Choi Jong-kun, Cheong Wa Dae secretary for peace planning, visited the U.S. between last weekend and early this week to meet with U.S. officials, according to sources at the ruling party and the government. The presidential office did not make his trip public.

The visit came amid a prolonged deadlock in the nuclear negotiations after the second summit between U.S. President Donald Trump and North Korean leader Kim Jong-un collapsed without a deal in Hanoi in February last year.

During his trip, Choi could have also discussed possible inter-Korean projects, as Seoul looks to its cooperation with Pyongyang to help the nuclear talks move forward.

President Moon Jae-in said in his New Year's press conference last month that South Korea will not sit idle and wait for the U.S.-North Korea dialogue to bear fruit, vowing to expand inter-Korean cooperation to facilitate the nuclear talks. 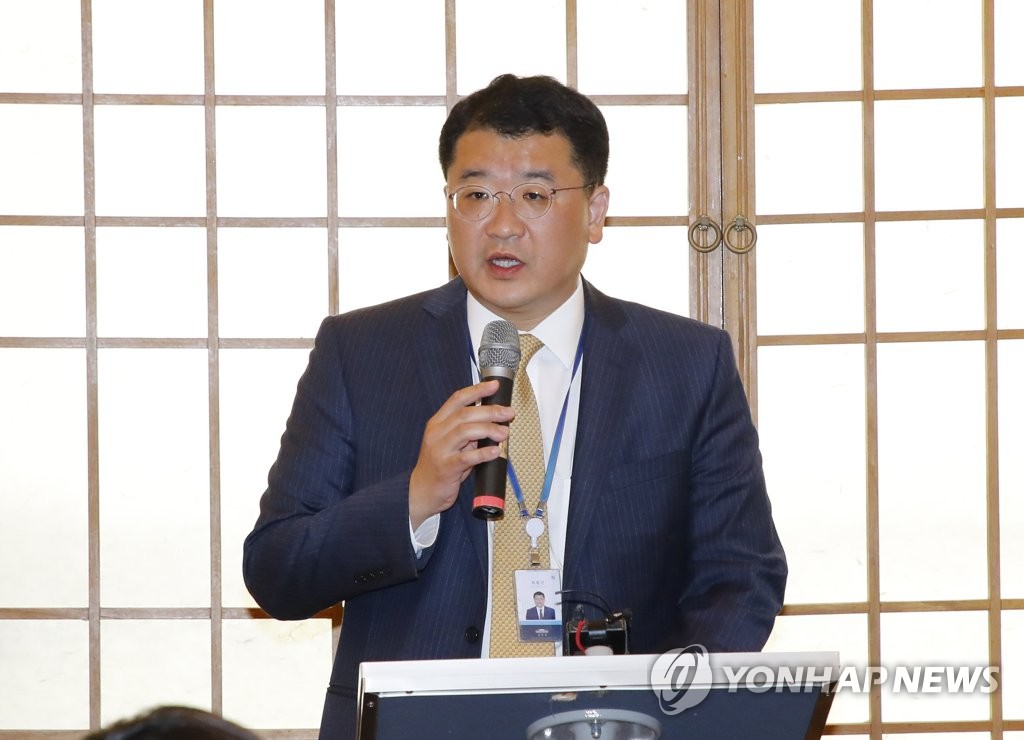