SEOUL, Feb. 6 (Yonhap) -- South Korea's You Young ranked third after Thursday's short program in the ladies' singles at the Four Continents Figure Skating Championships, putting herself in contention for the country's first medal in the annual event in 11 years. 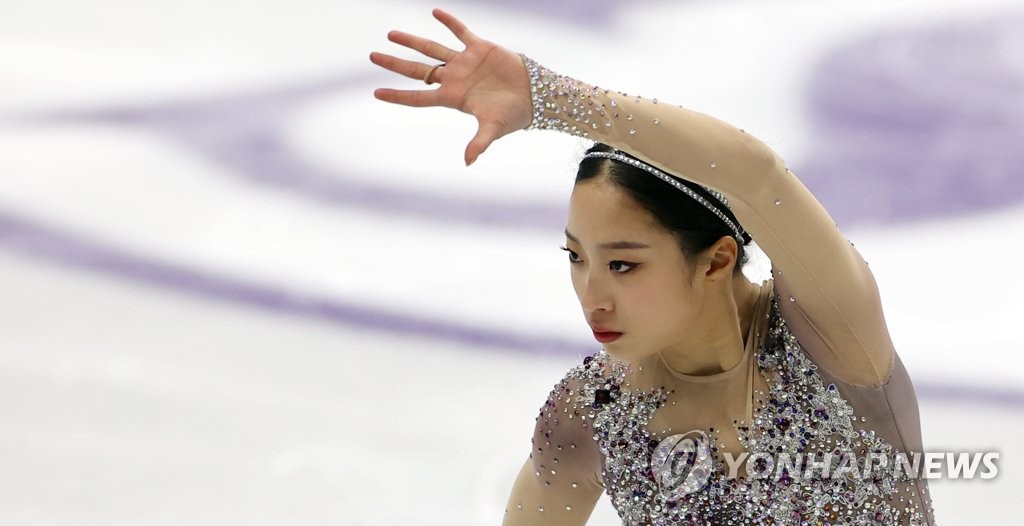 You scored 73.55 points at Mokdong Ice Rink in Seoul, her second-highest short program score of the season. The 15-year-old trails the leader, Rika Kihira of Japan, by 7.63 points heading into Saturday's free skate.

Bradie Tennell of the United States is in second place with 75.93 points. Kaori Sakamoto of Japan is 0.48 point back of You in fourth.

The Four Continents features skaters from Asia, Africa, Oceania and the Americas. Kim Yu-na, the 2009 ladies' singles champion, remains the only South Korean medalist at this competition, which began in 1999.

You's only blemish came with her first jump element, triple axel, as she was wobbly on the finish and ended up landing on both feet. But she regrouped to cleanly execute her next element, triple lutz-triple toe loop combination, and was her usual, solid self with spins and step sequences.

There were two other South Koreans in action in the ladies' singles Thursday. Lim Eun-soo was in sixth place after posting her season-best 68.40 points, and Kim Ye-lim was right behind Lim in seventh with 68.10 points. 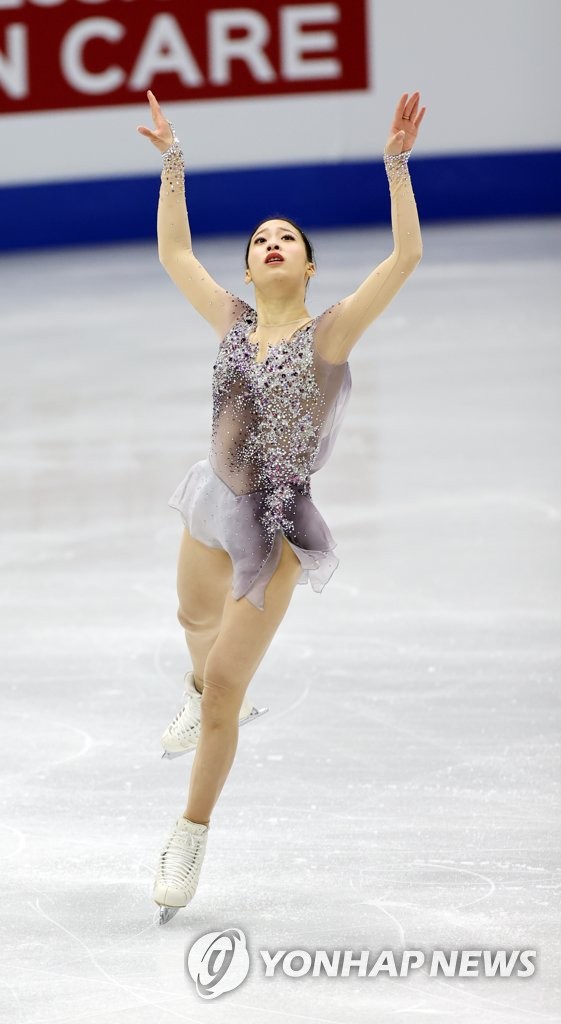 S. Korean You Young in 3rd place after short program at Four Continents

S. Korean You Young in 3rd place after short program at Four Continents