The planned concert is part of the Korean government's various projects for the celebration of the 30th anniversary of establishing its diplomatic relations with Russia in 2020.

Along with the concert, South Korea will hold a trade fair in Russia this year, Hong said.

South Korea has been seeking to expand cooperation with Russia, especially in the materials, parts and equipment segment on top of the traditionally strong ties in the shipbuilding and automobile industries.

South Korea's exports to Russia reached roughly US$7.6 billion in 2019, up 6.5 percent from a year earlier, ministry data showed.

South Korea has said it will seek to reach a free trade agreement with Russia in the service and investment segments in 2020. Seoul and Moscow kicked off their negotiations in June last year. 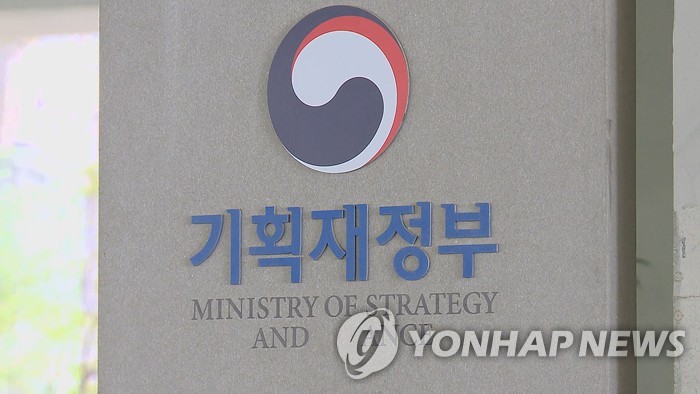