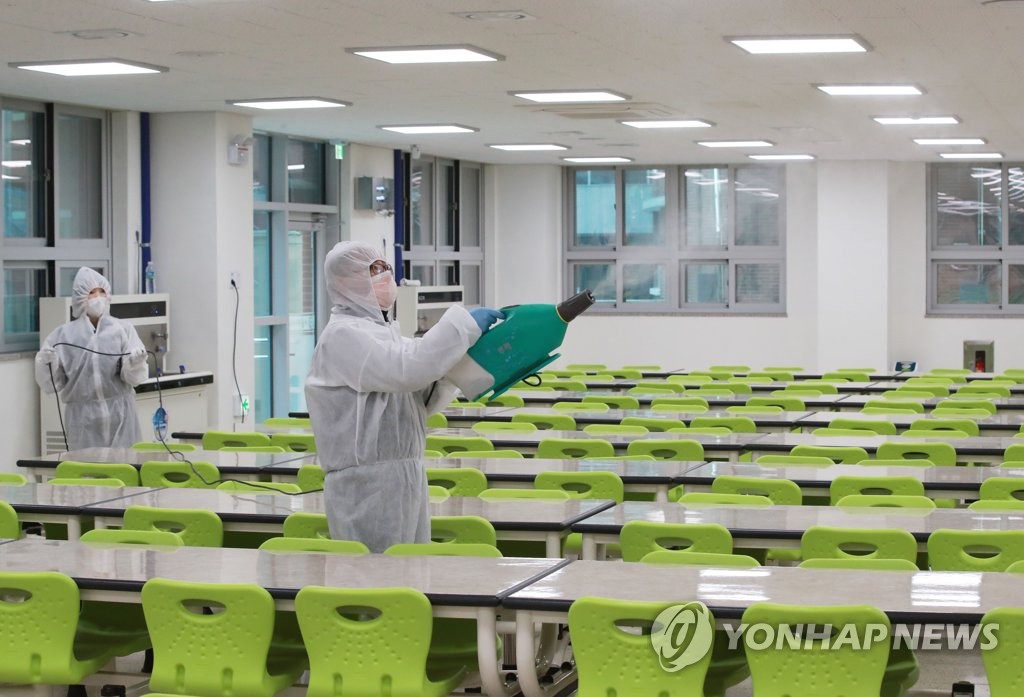 Since Jan. 3, the country has tested 1,130 people for the new coronavirus, 842 of whom tested negative. A total of 264 people are in isolation for suspected infection.

(4th LD) Another evacuee confirmed to be infected, total now at 24

(4th LD) Another evacuee confirmed to be infected, total now at 24