Hyundai Rotem will supply 186 subway train cars for a new subway line to be built by 2026 operated by Singapore's Land Transport Authority, the company said in a statement.

All the subway trains will be built at Hyundai Rotem's plant in Changwon, 400 kilometers south of Seoul, and will be delivered from 2024 to 2027, it said. 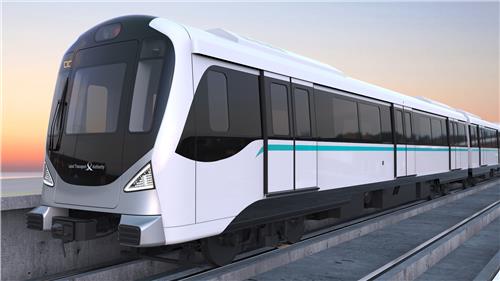