The responsibilities of departments at the Central Emergency Anti-epidemic Headquarters have been rearranged to deal better with the viral disease, the Korean Central News Agency said, even though no confirmed case has been reported there.

North Korean scientists are also actively carrying out projects to develop new medicines to prevent or cure the deadly virus, which has killed at least 636 people and infected over 31,000 in China, according to Meari, one of the North's propaganda websites.

"Ever since the news on the outbreak of the new infectious disease broke, scientists have been concentrating on the research all day and night to sequence the genes of the virus," Meari said.

Their works include tests on existing medications that could have a preventive or treatment effect on the novel virus, with a plan to send them to borders, airports and ports, it said.

Although North Korea has not reported any confirmed coronavirus cases, it has said that there are people quarantined for showing symptoms.

Pyongyang declared the launch of a national emergency system against the virus last month, calling it a "political matter" that could determine the fate of the country. It has tightened its borders with China and increased quarantines for people coming from the neighboring country. 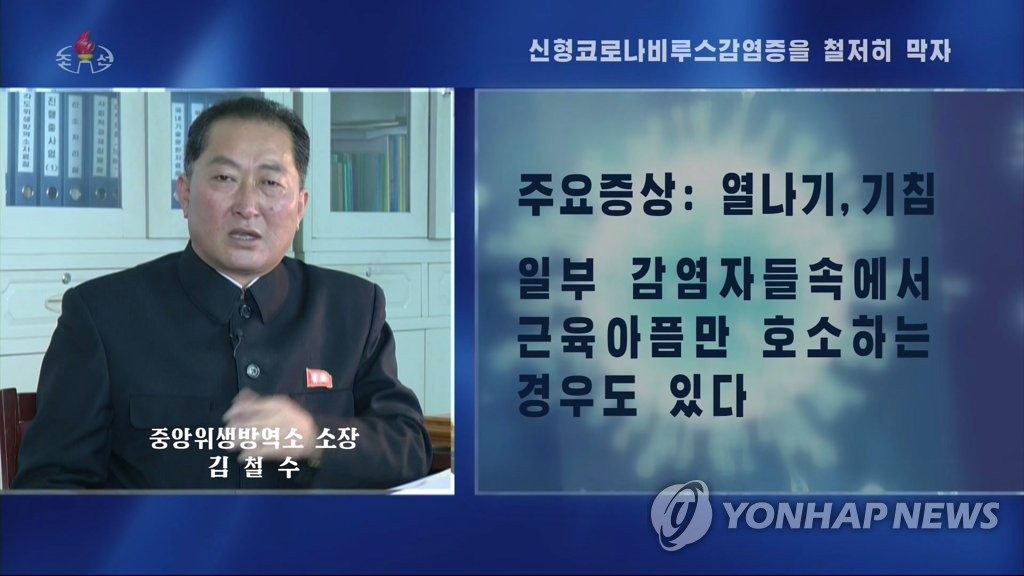