SEOUL, Feb. 7 (Yonhap) -- The U.S. Department of Commerce said Friday it has made a preliminary decision to impose a 5.98 percent anti-dumping tariff on wind towers imported from South Korea, citing their adverse impact on the domestic industry.

The announcement came after the Wind Tower Trade Coalition, a group of U.S. firms, filed a petition in July, saying utility scale wind towers from South Korea, Canada, Indonesia and Vietnam are being dumped in the United States.

The towers are used to support wind-power generators.

The U.S. department plans to apply 5.04 percent and 6.38 percent tariffs on Canadian and Indonesian products. Those from Vietnam are expected to be slapped with a 65.96 percent tariff, it added.

"Foreign companies that price their products in the U.S. market below the cost of production or below prices in their home markets are subject to antidumping duties," the department said in a statement.

"If Commerce's final determination is affirmative, the U.S. International Trade Commission (ITC) will be scheduled to make its final injury determinations for Vietnam on or about June 4, and for Canada, Indonesia and Korea on or about Aug. 10." 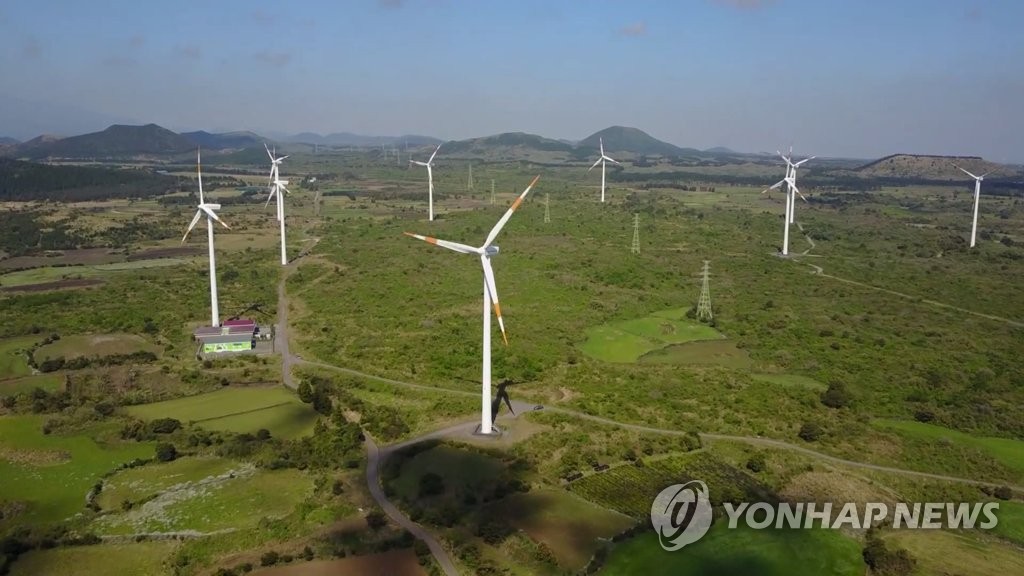