They decided to sell the Paradise Hotel in Seogwipo, Jeju Island, while reviewing profitability of the other three hotels for possible liquidation, the statement said. 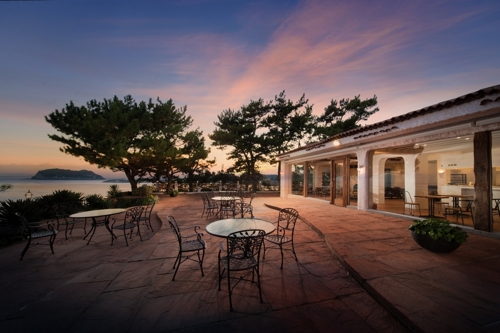 On Friday, Hyun-ah released a statement through her legal counsel criticizing the group's plans to sell non-core assets and strengthen its core airline business.

"The decision to sell the Songhyeong-dong site was already included in the group's plans to regain financial health at the request of KCGI in early 2019. And the plan to strengthen the main airline business lacks in any specific action plan," the statement said. 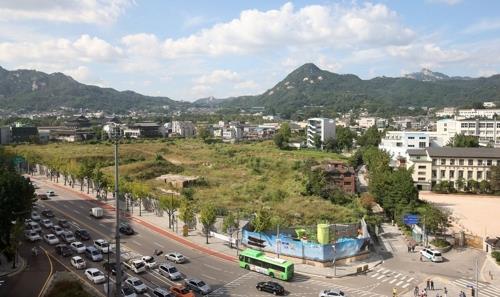 Foreign exchange losses resulting from the won's weakness against the dollar and lower demand on Japanese and Hong Kong routes mainly affected the bottom line, the company said.

The national flag carrier expects the impact of the spreading coronavirus outbreak will deal a blow to its first-quarter earnings if the crisis prolongs without the virus being contained.