Hwang, chairman of the Liberty Korea Party, made the surprise announcement, weeks after he vowed to run in a "tough" electoral district in a metropolitan area for the parliamentary elections.

"I will run in the Jongno district," Hwang told a press briefing.

Jongno is regarded as a symbolic constituency in Korean politics where key political heavyweights were elected.

A high-profile contest will unfold against former Prime Minister Lee Nak-yon of the ruling Democratic Party.

Lee resumed his political activity in mid-January after working as the longest-serving prime minister since May 2017.

He has taken a lead in opinion polls of promising presidential candidates, followed by Hwang. 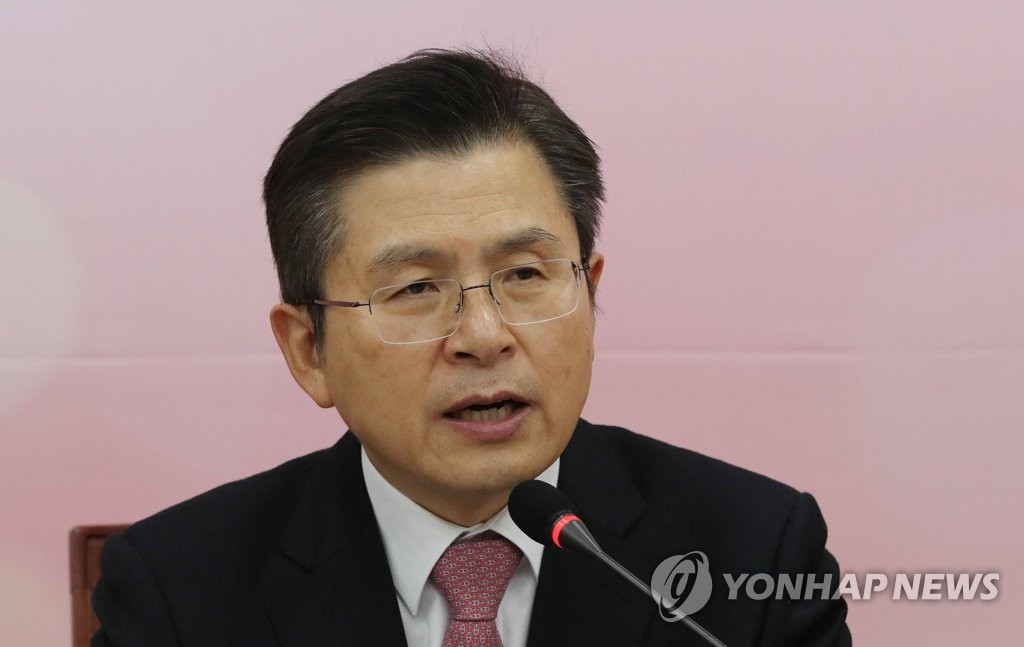