SEOUL, Feb. 7 (Yonhap) -- In the upcoming crime thriller "Beasts Clawing At Straws," Tae-young, a customs official played by star actor Jung Woo-sung, falls into the hands of loan sharks after his girlfriend leaves him stuck with her massive debt.

When Tae-young finds a bag of cash, he thinks his dreams have come true, but it leads to him becoming entangled in a complex web of crime. 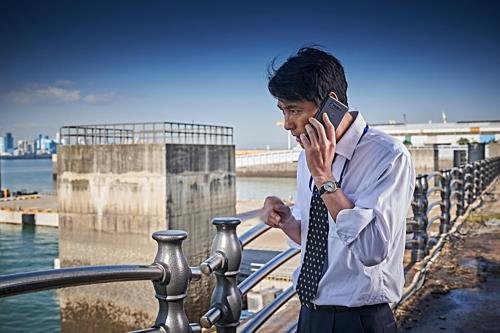 "When I first read the screenplay, the stories behind each character were impressive," actor Jung Woo-sung said in an interview with Yonhap News Agency on Thursday. "The film focuses on desperate people, not on their desire for money. It is a dense portrayal of what made these characters thirsty for money."

"Beasts Clawing at Straws," the directorial debut of Kim Yong-hoon, is a finely constructed crime drama that starts with the bag full of banknotes in a locker at a public baths. Soon, all the characters are after it.

Jung said that although financially squeezed Tae-young is a careless and clumsy man -- quite different from many of the characters Jung has played in his 26-year silver screen career -- he has to make a wicked choice.

Since his smash-hit gangster movie "Beat" (1997), the actor has been branded as a strong but romantic guy with an air of melancholy.

"Tae-young has a dark side, but he is bright to some extent. I felt sympathy for him. Even though he is cornered, he isn't evil," he said. "I know how people expect of actor Jung Woo-sung, like, 'He has to be cool.'"

But the actor did not intend to break away from his typecasting all at once. He just wanted the challenge of playing a multi-faceted character who is bad but pathetic as naturally as he could.

"I was interested in creating the character of Tae-young from the beginning," he said. "He is not the person who leads the story throughout the movie. His presence plays a role in the narrative, but he should not be overacted." 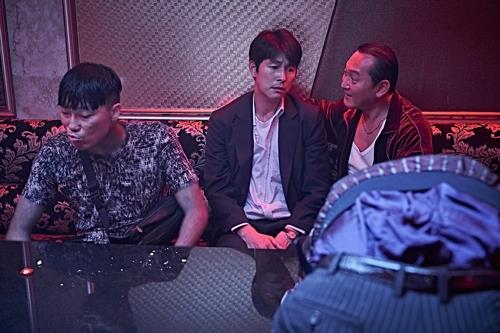 He said his long cinematic career helped him have the poise to portray Tae-young in a more casual and spontaneous way.

"I've spent a long time on the screen and that made me relaxed and calm," he said. "I just want Tae-young to get along with the other characters in a good ensemble."

Last year, he was awarded best actor at the Blue Dragon Film Awards, one of the most prestigious film events in South Korea, for his performance as a lawyer in the drama "Innocent Witness."

It was the first best actor trophy from a major film awards ceremony for the 46-year-old actor, who has appeared in almost 30 films since his silver screen debut in 1994.

"I was happy that I could bring the award to my fans who have supported me and waited for such reward for a long time," he said. "I think I am standing at the starting line again to take on a new challenge." 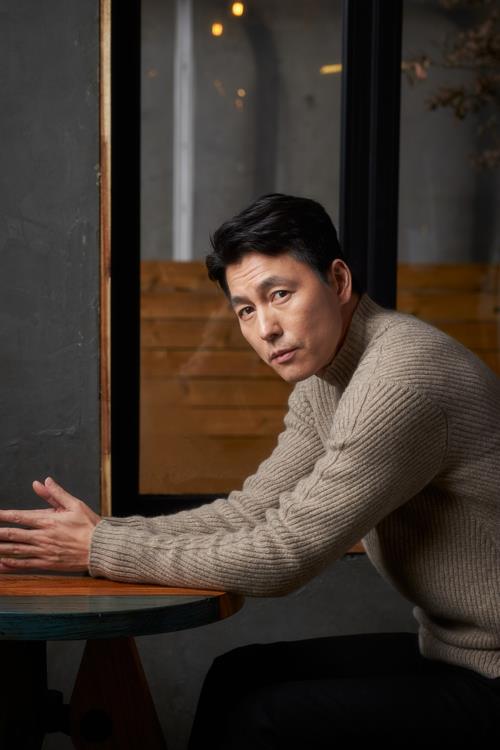