According to Seoul University Hospital, one of its four coronavirus-infected patients is being considered for discharge.

Without going into too much detail, the hospital said all of its patients are doing well, with no need for them to use respirators.

The patient would be the third in the country to fully recover and be released from a hospital. So far, the country has reported 24 cases of infection.

Seoul released its first two patients on Wednesday and Thursday, respectively. The two were the first to be diagnosed with the illness in the country last month. 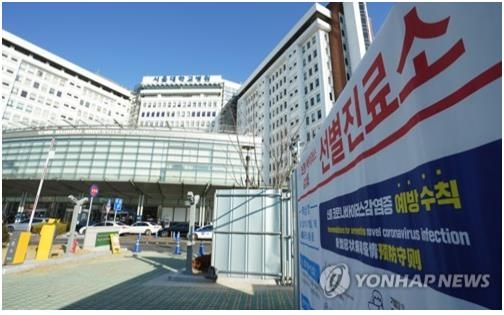