SEOUL, Feb. 7 (Yonhap) -- LG Group said Friday that it has decided to sell its two Chinese headquarters buildings for 1.37 trillion won (US$1.15 billion).

The LG Beijing Twin Towers, two 31-story buildings in Beijing, will be sold to RECO Changan Private Ltd., a subsidiary wholly owned by the Government of Singapore Investment Corp., according to the business group.

LG said the sale is aimed at securing liquidity amid global economic uncertainties and funding its future growth engines. The company added the deal will be completed no later than April.

LG spent $400 million to build the towers, located in the Chaoyang district of the Chinese capital, in 2005. 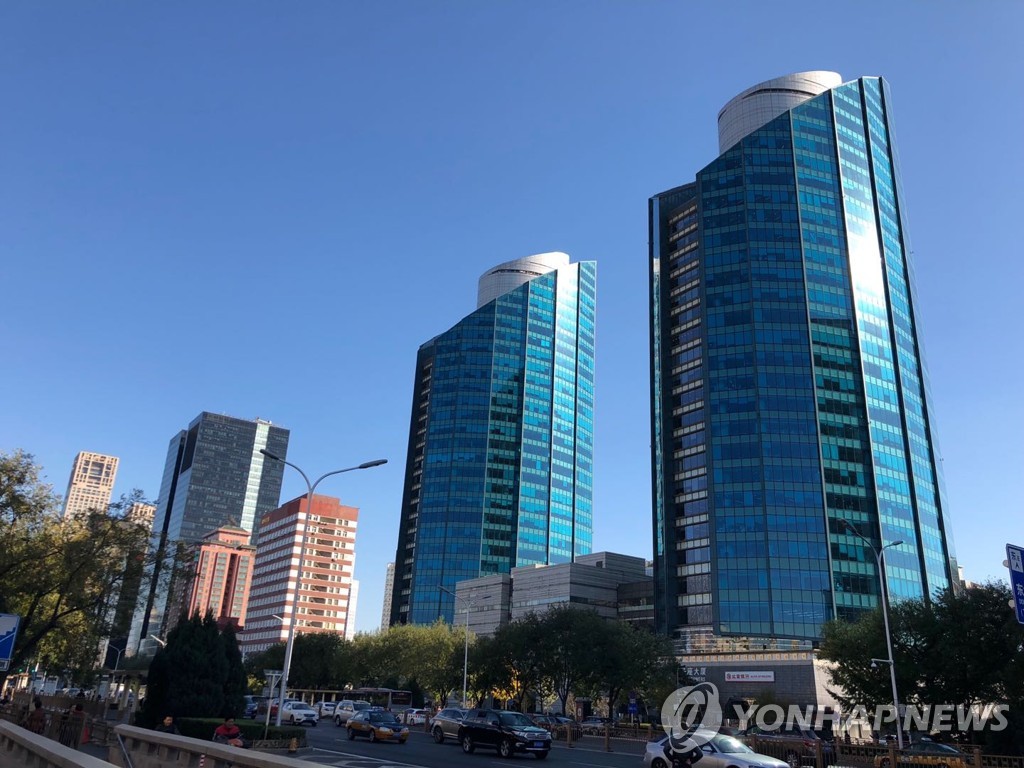