The Lotte Giants in the Korea Baseball Organization (KBO) said Son, 37, decided to call it quits after negotiations to re-sign with the club fell through.

The right-hander is retiring with 271 saves, only six behind the career leader in the category, Oh Seung-hwan of the Samsung Lions. Oh spent the past six years in Japan and in Major League Baseball before rejoining the Lions for this season. Oh is in rehab following an offseason elbow surgery and is also serving a 72-game suspension over an earlier gambling conviction -- all of which would have left the doors open for Son to take the lead in career saves, if only briefly. 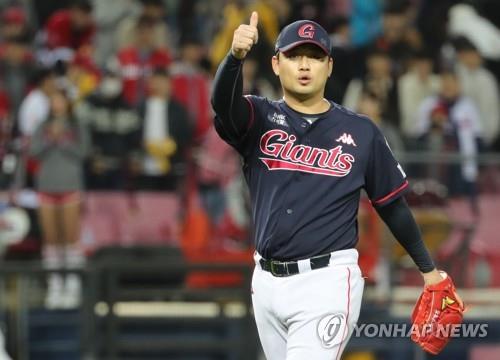 But the Giants said Son was "insistent" about retiring now rather than going through more rounds of contract talks. He also told the club he wanted to step aside for younger pitchers and start spending more time with his family.

He only recorded nine saves in 2019, which ended the streak of consecutive seasons with double-digit saves at nine.

The Giants plan to hold a retirement ceremony for Son during the upcoming season. 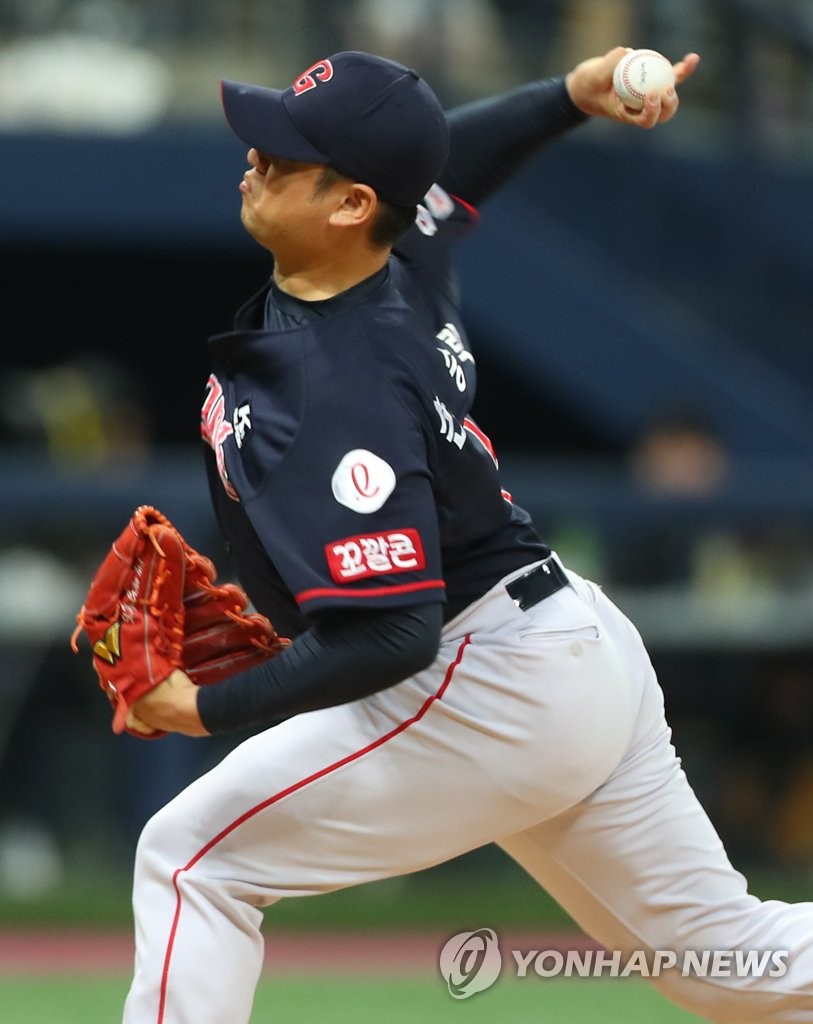