SEOUL, Feb. 7 (Yonhap) -- South Korean Cha Jun-hwan was in sixth place after the short program in the men's singles at the Four Continents Figure Skating Championships on Friday.

The 18-year-old scored a season-best 90.37 points at Mokdong Ice Rink in Seoul thanks to a clean program, but still found himself outside medal contention heading into Sunday's free skate. 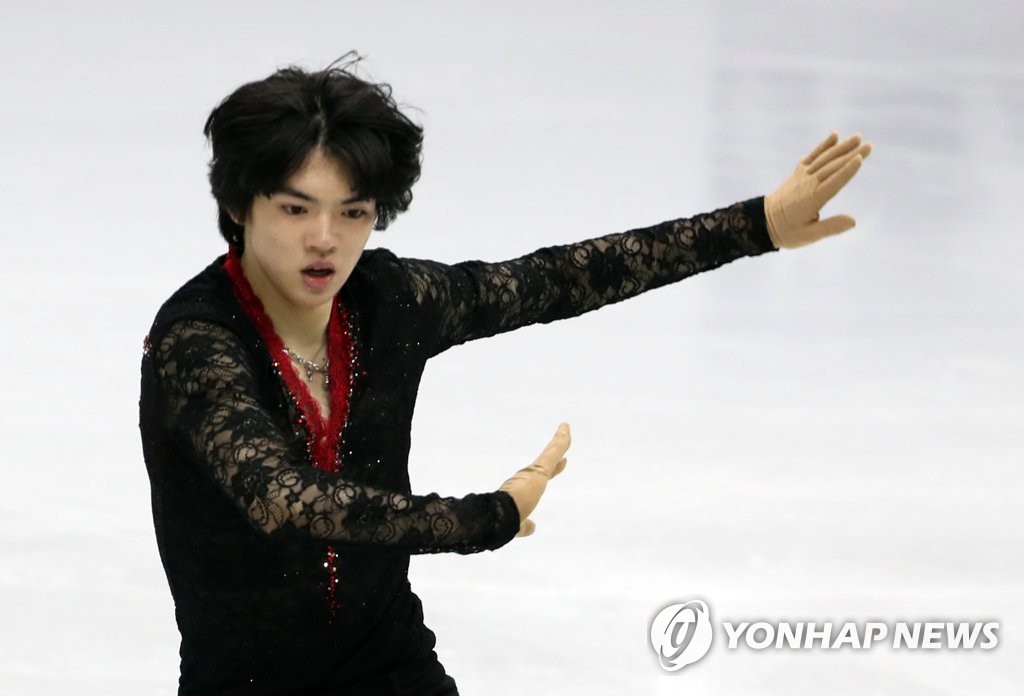 No South Korean man has reached the podium at the Four Continents, which began in 1999 for skaters from Asia, Africa, Oceania and the Americas. The 2009 ladies' singles champion Kim Yu-na remains South Korea's only medalist in this annual competition.

Japanese star Yuzuru Hanyu, the two-time defending Olympic gold medalist, earned a new world record score of 111.82 to set himself up for his first Four Continents title after three silver medals. Hanyu himself held the previous world record in the short program with 110.53 points at the 2018 Rostelecom Cup as part of the ISU Grand Prix series.

Jin Boyang of China was a distant second with 95.83 points, followed by Jason Brown of the United States with 94.71 points.

Cha opened his short program with a smooth quadruple salchow, and followed it up with a triple lutz-triple loop combination. There were no glaring mistakes with Cha's spins and step sequences, but he was judged to have under-rotated on his last jump, a triple axel. 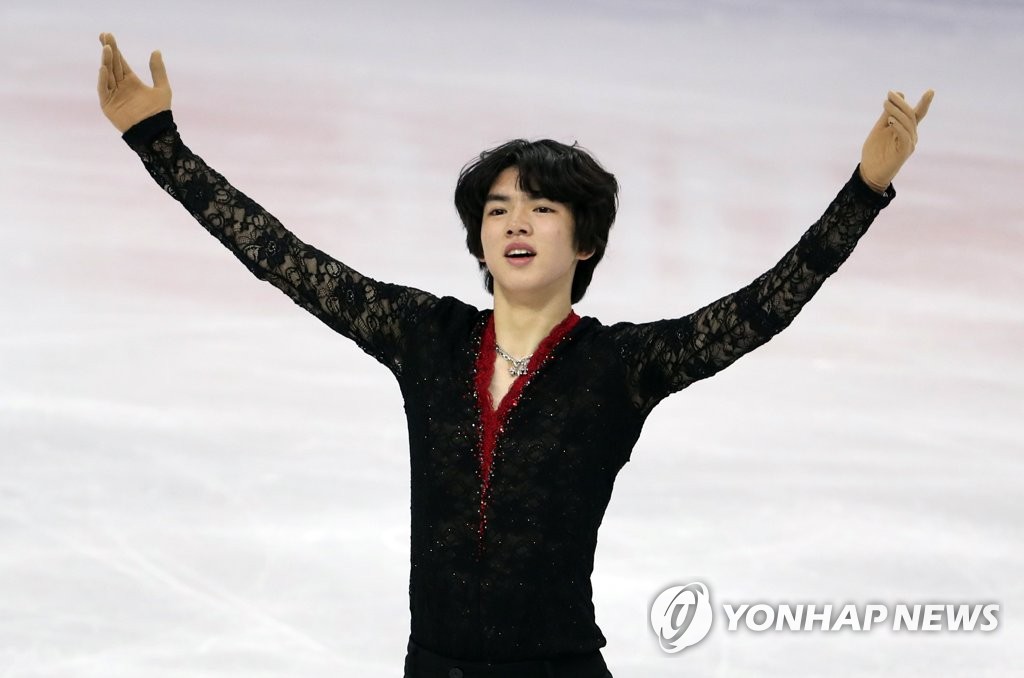