SEOUL, Feb. 8 (Yonhap) -- North Korea has been putting in all-out efforts to prevent the new coronavirus from reaching the capital city of Pyongyang, the country's state media said Saturday.

Pyongyang's anti-epidemic headquarters is meticulously carrying out testing and disinfection measures at every road reaching Pyongyang and at the same time strengthening all tests and medical monitoring, the Korean Central News Agency (KCNA) said, even though no confirmed case has been reported there.

On Friday, North Korea announced it has restructured departments at the Central Emergency Anti-epidemic Headquarters so that the responsibilities are rearranged to deal better with the viral disease.

The KCNA said all Pyongyang residents with records of overseas trips will undergo examination, with the city government putting extra efforts to secure testing methods.

Thoroughly blocking the novel coronavirus is a vital responsibility of protecting the safety and lives of the people, the KCNA said.

Earlier, the country shut down all air and railway routes across its borders with China, which has already reported more than 700 deaths. Pyongyang also declared the launch of a national emergency system against the virus last month, calling it a "political matter" that could determine the fate of the country.

Saturday marked the 72nd anniversary of North Korea's founding of its armed forces. The anniversary apparently went by in a low-key mode amid concerns about the new coronavirus.

"The Chinese Communist Party and its government's active efforts to protect its people's life and health will inevitably bear fruit," the KCNA said. 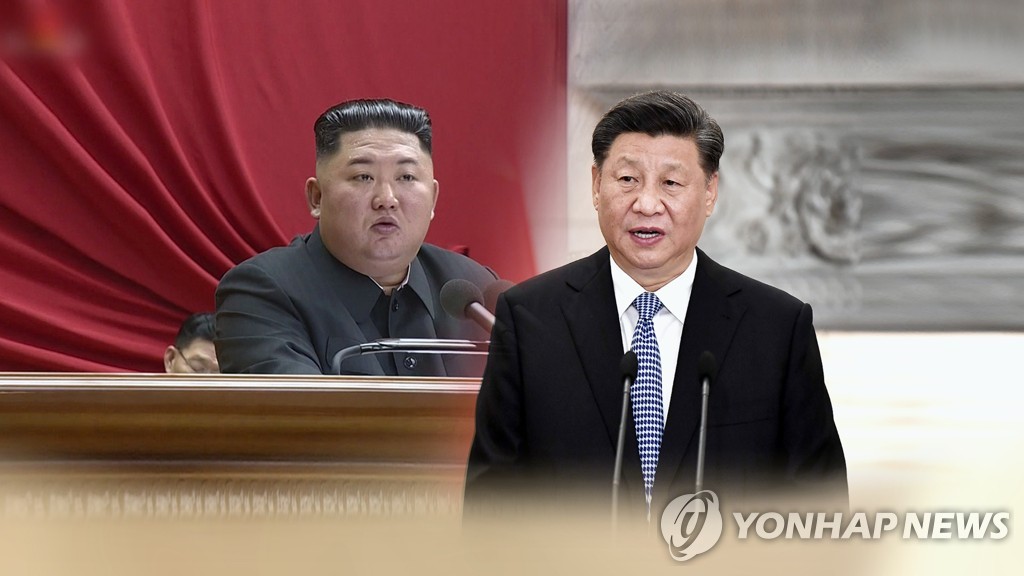