It said that 1,420 people who have come in contact with infected people have been identified and quarantined for monitoring so far, with 1,090 currently in isolation. The total is up from 1,386 people who were tallied the day before, according to the Korea Centers for Disease Control and Prevention (KCDC). 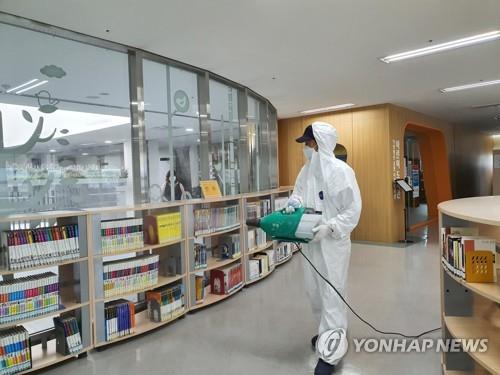 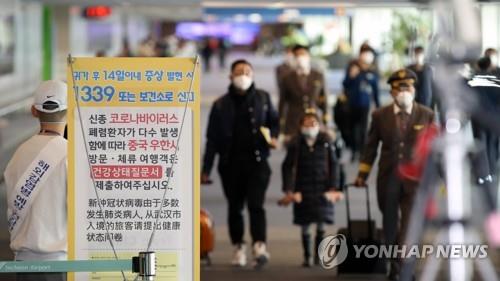