SEOUL, Feb. 8 (Yonhap) -- You Young grabbed silver in the ladies' singles at the Four Continents Figure Skating Championships on Saturday, becoming the first South Korean medalist at this annual event in 11 years.

You earned her personal-best 149.68 points in the free skate at Mokdong Ice Rink in Seoul for an overall score of 223.23. You had been in third place after Thursday's short program with 73.55 points. 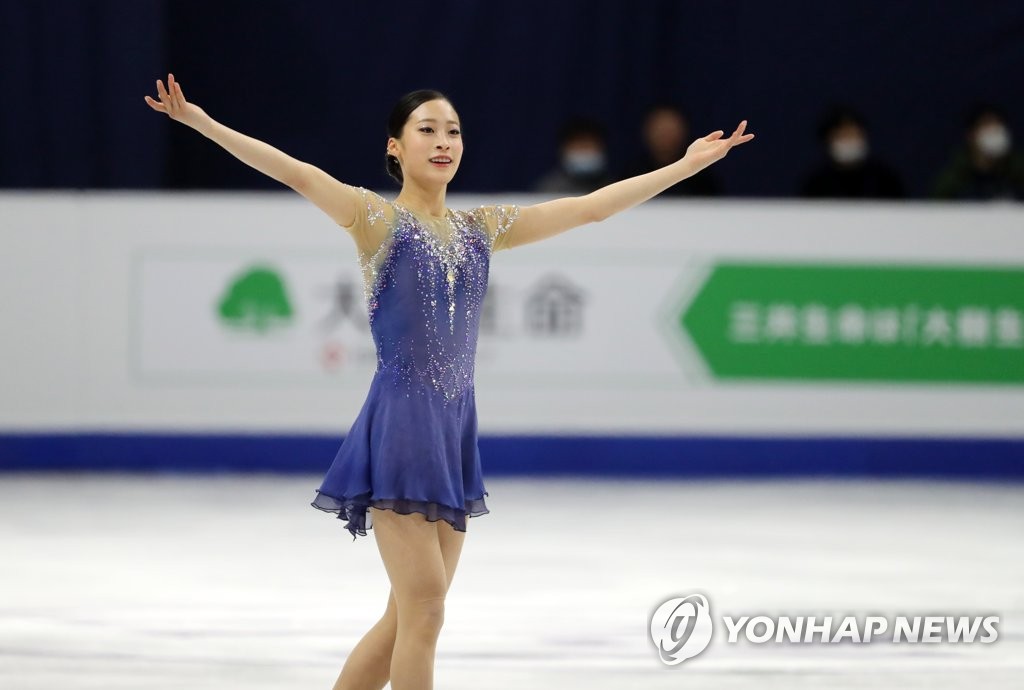 Rika Kihira of Japan won the gold medal with 232.34 points overall, after leading everyone in the free skate with 151.16 points. Bradie Tennell of the United States took the bronze medal with 222.97 points.

The Four Continents began in 1999 for skaters from Asia, Africa, Oceania and the Americas. Before You's breakthrough, Kim Yu-na, the 2009 ladies' singles champion, had been the only Four Continents medalist from South Korea.

You, 15, is skating in her first senior season. After winning medals at three lower-tier events early in the season, You captured bronze at the Skate Canada in October, one of six competitions in the International Skating Union (ISU) Grand Prix series.

In January, You won her fourth national title and then claimed gold at the Winter Youth Olympics in Switzerland.

You opened her free skate with a clean triple axel -- she and Kihira were the only two who even attempted the jump at this competition -- and pulled off a triple lutz-triple toe loop combination. You's only blemish was with her triple flip toward the end of the program, when she was docked 0.35 point in grade of execution for under-rotation. 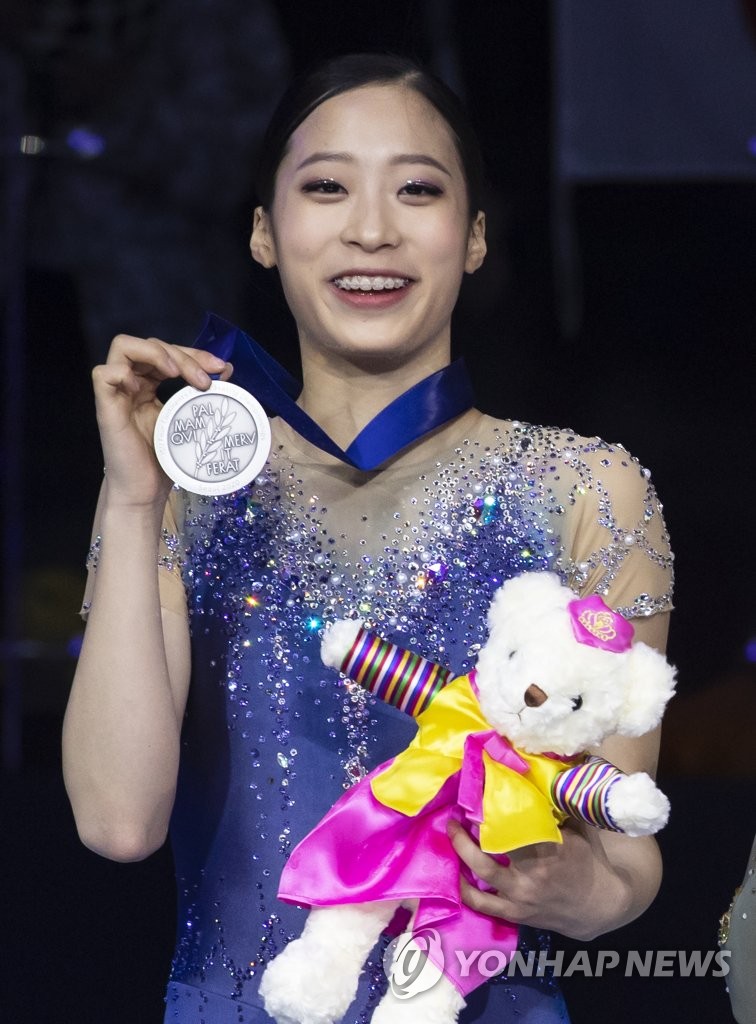