Coached by Lee Moon-kyu, South Korea, world No. 19, nearly blew a 17-point lead in the fourth quarter but held on to beat the 18th-ranked Britain thanks to a couple of late defensive stops. 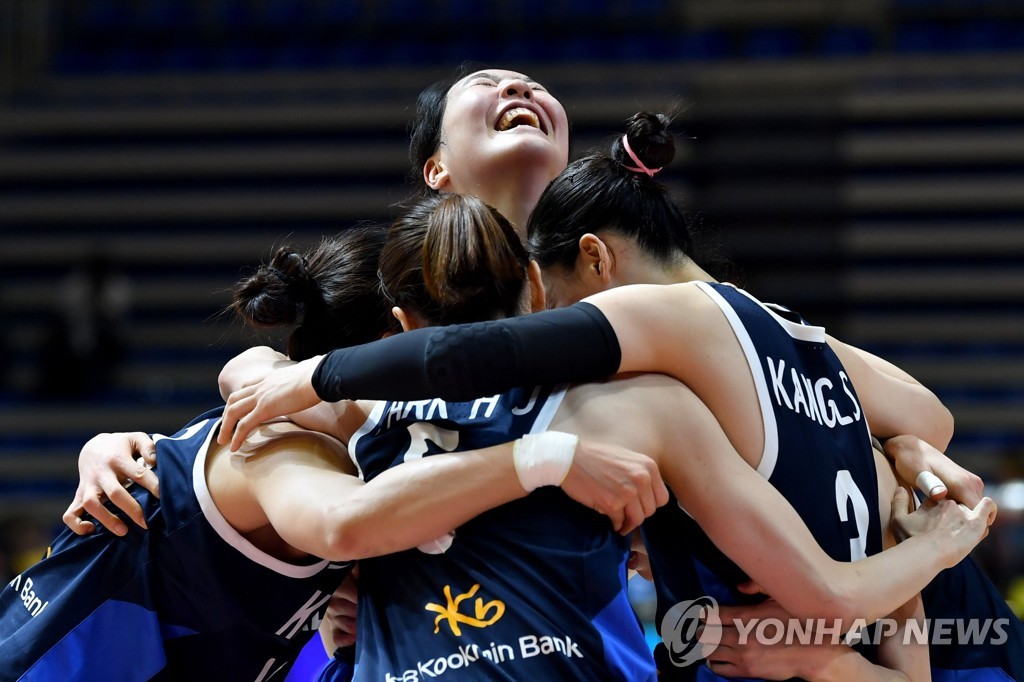 South Korea, which lost to Spain 83-46 on Thursday, will close out the tournament against China on Sunday. The tipoff is at 12 p.m. (local time) and 8 p.m. (Seoul time).

The top three out of these four teams will qualify for the 2020 Tokyo Olympics. China clinched its spot by beating Spain 64-62 earlier Saturday.

But if South Korea falls to China and Britain upsets Spain on Sunday, it will leave South Korea, Spain and Britain all tied at 1-2 in the win-loss record. In that case, the point difference in head-to-head matches will break the tie. South Korea is currently last in the group at minus-34.

South Korea last played in the Olympics in 2008. 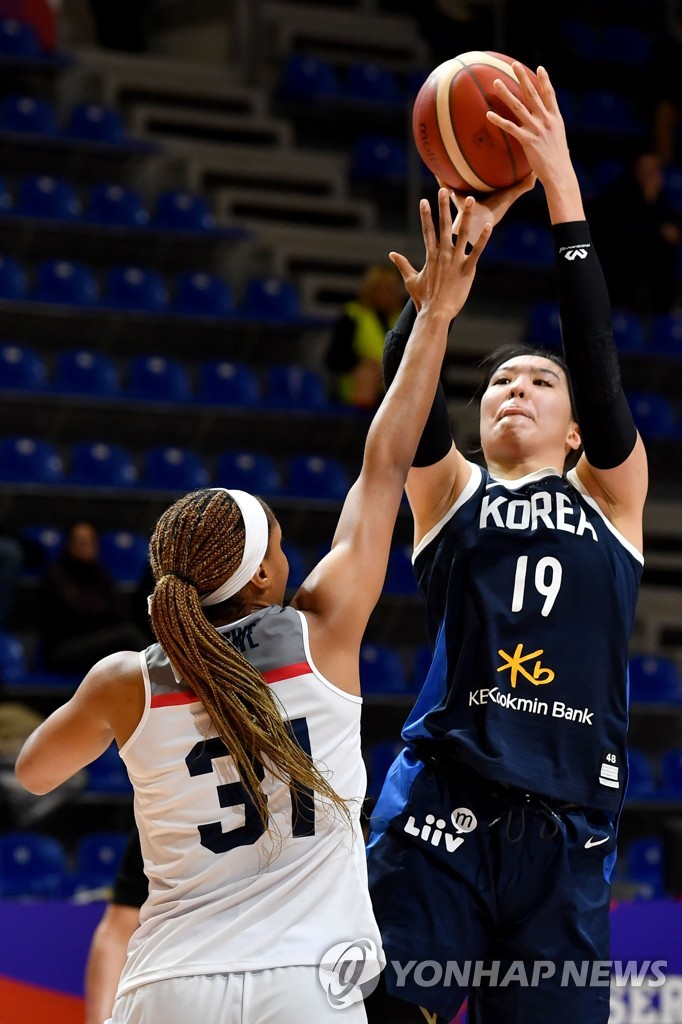 South Korea overcame some shaky moments early to jump out to a 16-10 lead in the first and made five 3-pointers in the opening 10 minutes, including a pair by Kang.

Kang stayed hot in the second quarter, and her fifth straight make from downtown gave South Korea a 42-26 cushion with 2:34 remaining in the first half.

Britain showed some life from deep late in the quarter, with Karlie Samuelson draining three in a row from beyond the arc to key an 11-3 run for Britain. South Korea still took a 45-37 lead into the second half.

Park, the 198-centimeter center with WNBA experience, scored eight of her 15 points in the third, while recording three blocks. It was 70-54 for South Korea after 30 minutes, a seemingly insurmountable lead given Britain's mediocre shooting to that point.

Kim Dan-bi's layup put South Korea up 80-64 with 5:49 left in the game, but that's when fatigue started coming into play for South Korea on both ends.

South Korea dug deep and made a crucial defensive stop, and then Kang converted two free throws at the other end to give her side more breathing room at 82-79.

Rachael Vanderwal missed a 3-point attempt with seven seconds remaining, and Britain failed to get off another shot after Samuelson grabbed the offensive board.

South Korea shot 13-of-22 from deep, compared with 9-of-27 for Britain. Temi Fagbenle had 28 points on 12-of-16 shooting, along with six rebounds and five assists in the losing cause. 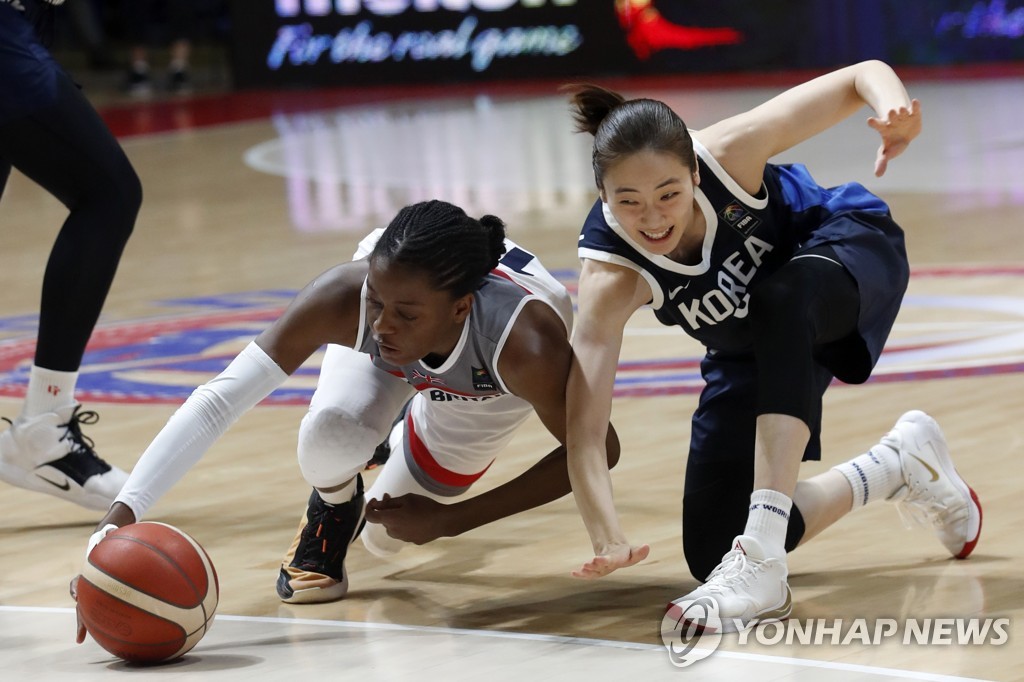