"The patient was hospitalized at about 8:40 a.m. and is now in stable condition without a fever," a hospital official said. 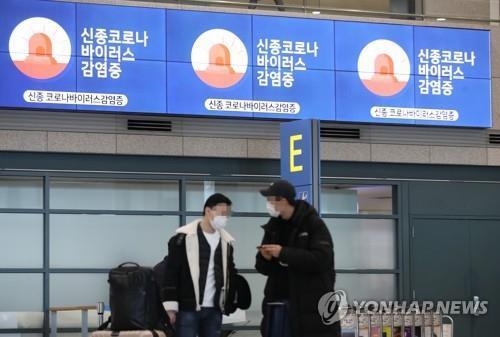 On Sunday, 22 out of the country's 25 confirmed patients are receiving treatment at local hospitals as the fourth patient was discharged from a hospital in the morning, it said.

The 55-year-old South Korean man was the country's third case to fully recover and be discharged from a hospital after being diagnosed with the disease. Two others left the hospital last week.

Since the first outbreak in the Chinese city of Wuhan late last year, the new coronavirus has killed over 810 people worldwide as of Sunday and reached 24 countries, including as far away as the United States.