"The patient was hospitalized at about 8:40 a.m. and is now in stable condition without a fever and other notable symptoms," a hospital official said.

On Sunday, 22 out of the country's 25 confirmed patients are receiving treatment at local hospitals as the fourth patient was discharged from a hospital in the morning, it said.

The 55-year-old South Korean man returned from his visit to the Chinese city of Wuhan at the center of the coronavirus on Jan. 20 and was diagnosed with the deadly virus on Jan. 27. He was the country's third case to fully recover from the virus and be discharged from a hospital. Two others left the hospital last week.

Since emerging first in Wuhan late last year, the coronavirus had killed more than 800 and infected over 37,000 people in mainland China as of Sunday. It has reached over 20 countries, including as far away as the United States.

The new virus is from the same family of coronaviruses as the severe acute respiratory syndrome (SARS), although the mortality rate is lower. SARS killed 774 people worldwide nearly two decades ago.

Governments have stepped up their defense, with several countries banning arrivals from China, while major airlines have suspended or reduced flights on Chinese routes.

South Korea also bars the entry of foreigners who visited or stayed in Hubei, where Wuhan is located, in the previous two weeks. 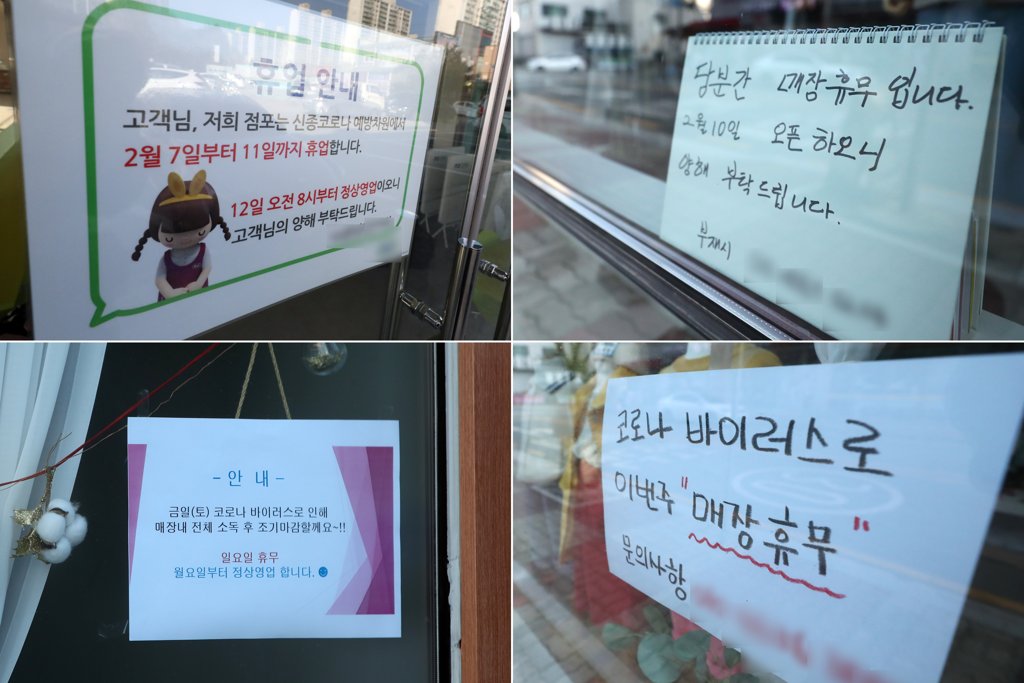