SEOUL, Feb. 9 (Yonhap) -- A U.S. State Department official involved in nuclear talks with North Korea arrived in South Korea on Sunday for a meeting of a bilateral policy coordination working group on the communist regime.

He could also pay a courtesy call on Lee Do-hoon, the South's chief nuclear negotiator, and meet with other government officials here until he returns Wednesday.

"Deputy Special Representative Wong will lead the U.S. delegation at a meeting of the U.S.-ROK Working Group on North Korea as part of our continued close coordination with our Republic of Korea ally on issues related to North Korea, including inter-Korean cooperation, humanitarian issues and brighter future planning," a spokesperson from the U.S. Embassy in Seoul said.

The working group was set up in late 2018 to coordinate North Korea-related issues. It will be the first time for the two sides to have held such talks since the last one took place in May last year. Seoul and Washington have held five rounds of the meetings since its launch.

In this week's talks, the two sides are expected to discuss South Korea's push for inter-Korean exchanges amid the prolonged deadlock in the nuclear talks between Washington and Pyongyang since the collapse of the second summit in February last year between U.S. President Donald Trump and the North's leader, Kim Jong-un.

In his press conference for the new year, President Moon Jae-in vowed to push for an expansion of inter-Korean cooperation as a way to facilitate the stalled nuclear talks, citing allowing individual tourism to the communist state as it does not fall under U.N. sanctions against the North. 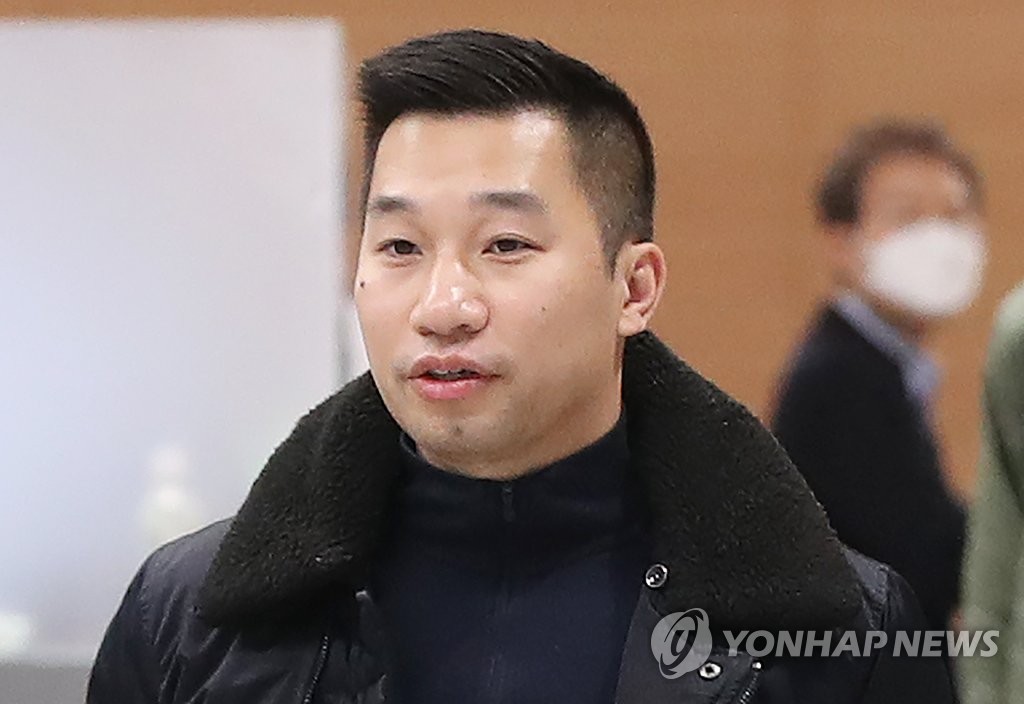