She shot a one-over 73 on the last day at the 13th Beach Golf Club in Victoria to tie with her compatriots Choi Hye-jin and Ryu So-yeon with an eight-under 281.

Park won the fourth playoff hole with a par, while Choi hit the rough and failed to recover. Ryu was eliminated after the second playoff hole.

It is her third LPGA title since her debut in 2008 and her first tour trophy following the one that she collected at the Manulife Financial LPGA Classic in 2013.

She lost LPGA status last year due to poor performance, but she regained it after finishing runner-up at the LPGA qualifying event. 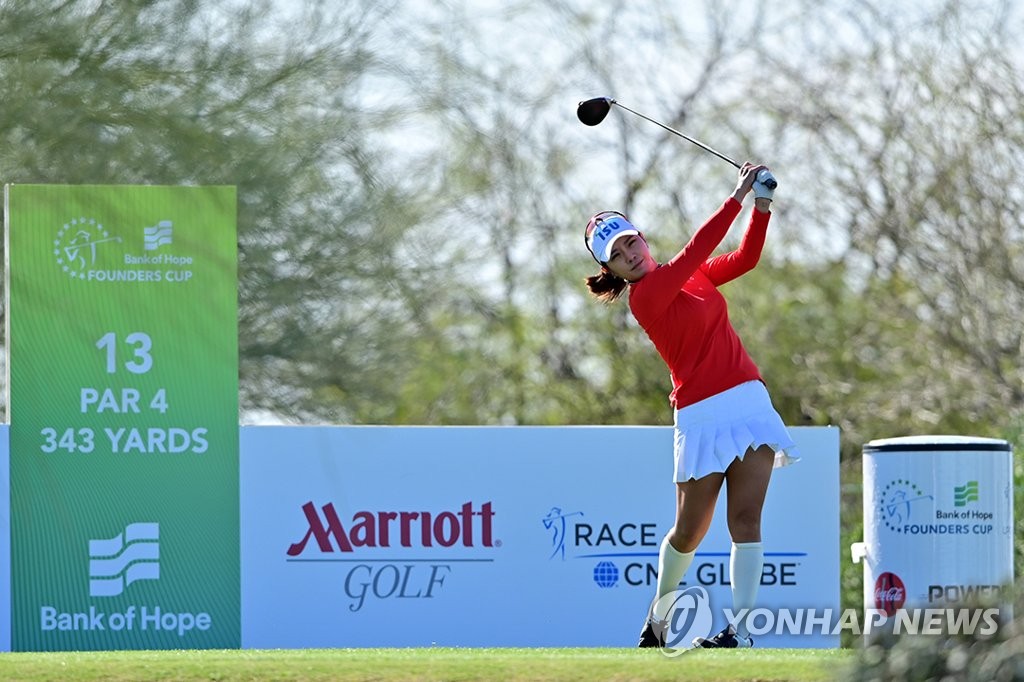