BELGRADE, Feb. 9 (Yonhap) -- South Korea will be competing in the Olympic women's basketball tournament for the first time in a dozen years this summer.

South Korea grabbed the third and the final qualifying spot the 2020 Tokyo Olympics in a four-nation competition that wrapped up on Sunday in Belgrade, finishing behind China and Spain. Britain finished in last place as the only winless team.

South Korea lost to China 100-60 Sunday afternoon at Aleksandar Nikolic Hall in the Serbian capital to finish at 1-2 in its win-loss record. South Korea began the qualifying event with an 83-46 loss to Spain on Thursday but defeated Britain 82-79 Saturday to keep its Olympic hopes alive. 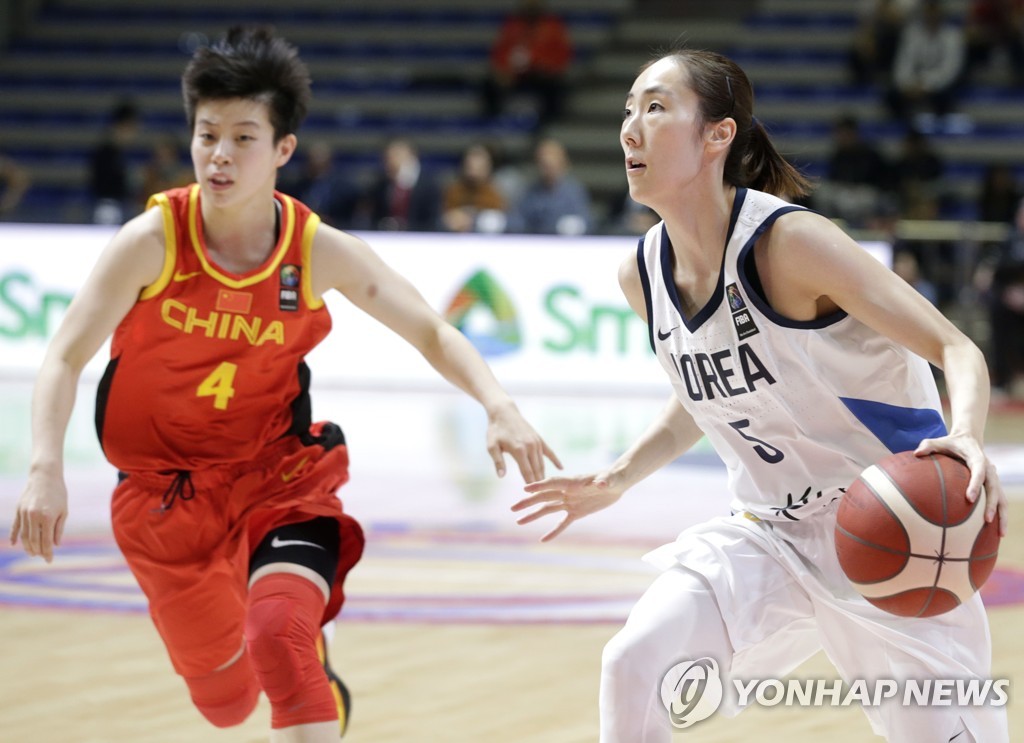 Following a loss to China, South Korea needed Spain to beat Britain, so that South Korea would take the third spot.

Spain, the top-ranked team in the tournament at No. 3, got past Britain 79-69, as South Korea sneaked into the Olympics.

South Korea had missed the past two Olympics, after playing in four straight Summer Games before that. The country's best performance came in Los Angeles in 1984 with the silver medal behind the United States.

Against China, South Korea barely put up a fight, playing less than 24 hours after three of the five starters played the entire 40 minutes in a must-win game against Britain.

South Korea was down 47-24 at halftime, and the gap widened to 71-44 after 30 minutes. Head coach Lee Moon-kyu, who only used six players Saturday, emptied his bench in Sunday's blowout, with only the injured guard Kim Jung-eun remaining on the sidelines.

Kang A-jeong led South Korea with 17 points, and she was the only player on her team to reach double figures. 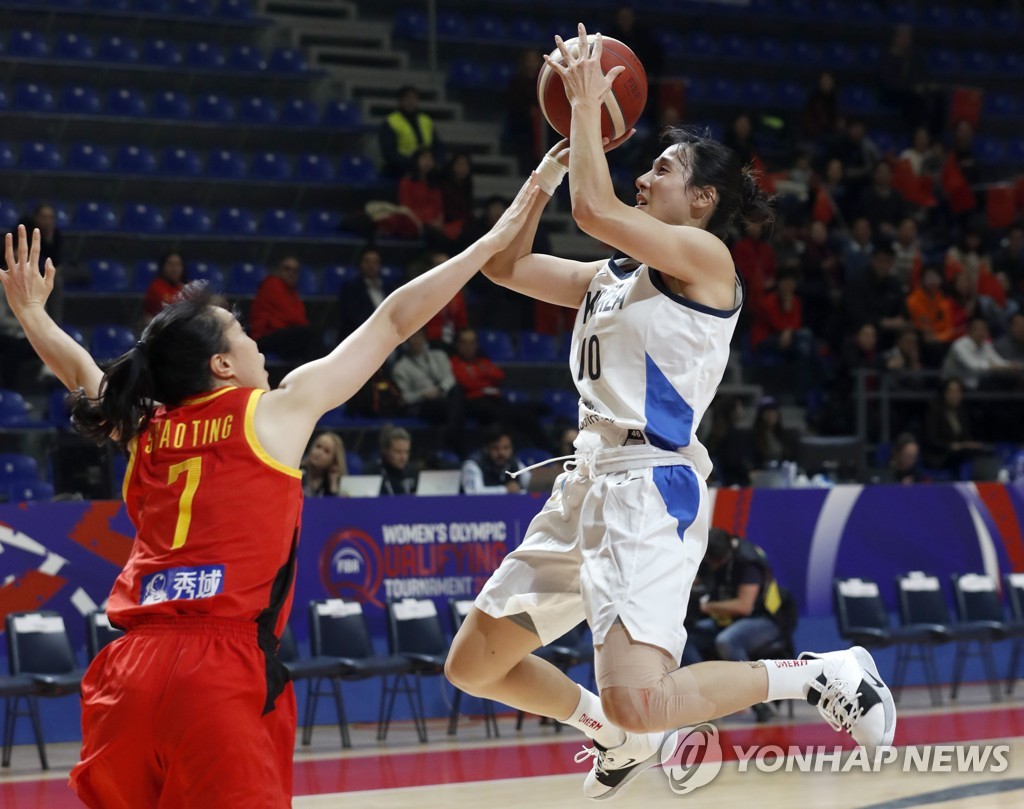