The number of those tested for the coronavirus reached 2,776 as of early Monday, with 1,940 of them testing negative, according to the Korea Centers for Disease Control and Prevention (KCDC). The KCDC said a total of 809 people are in quarantine and will be checked for the coronavirus. 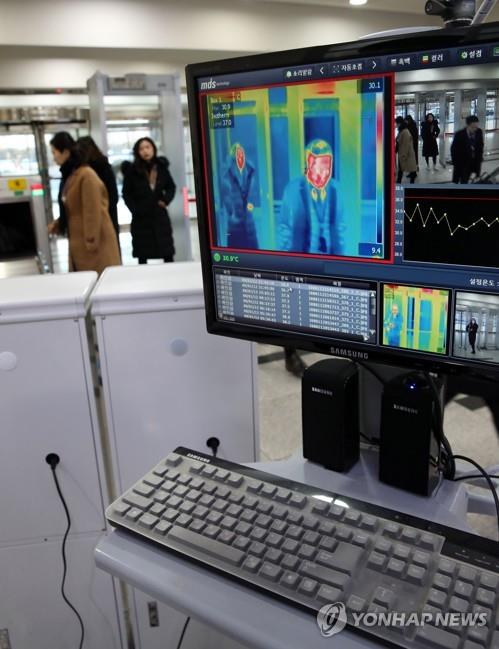 Of the confirmed cases, 24 patients were receiving treatment at local hospitals, with one more patient set to be discharged from a hospital later in the day.

The patient would be the fourth coronavirus-infected patient in the country to fully recover and be released from a hospital, the KCDC said. He has tested negative for the virus two consecutive times.

The soon-to-be discharged patient -- also the country's 11th confirmed case -- did not travel outside of the country, the KCDC said. He is a family member of the sixth confirmed case who dined with the third coronavirus patient who was asymptomatic upon arrival from China.

Other cruise ships that are planning to dock at Busan on Feb. 23 and Feb. 27, and on the southern resort island of Jeju on Feb. 27 will also be banned, he said. 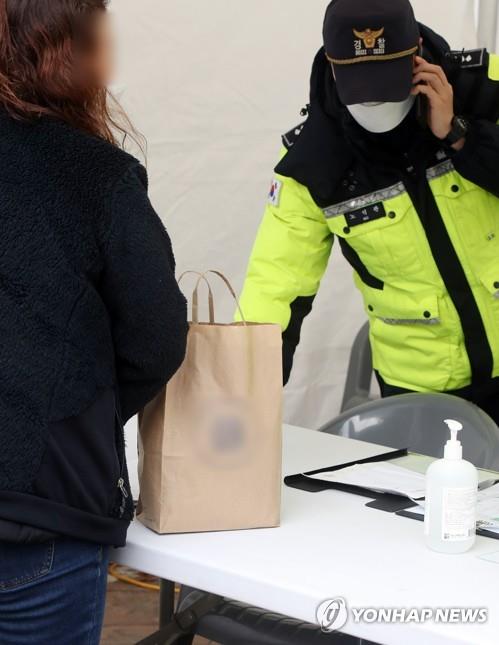