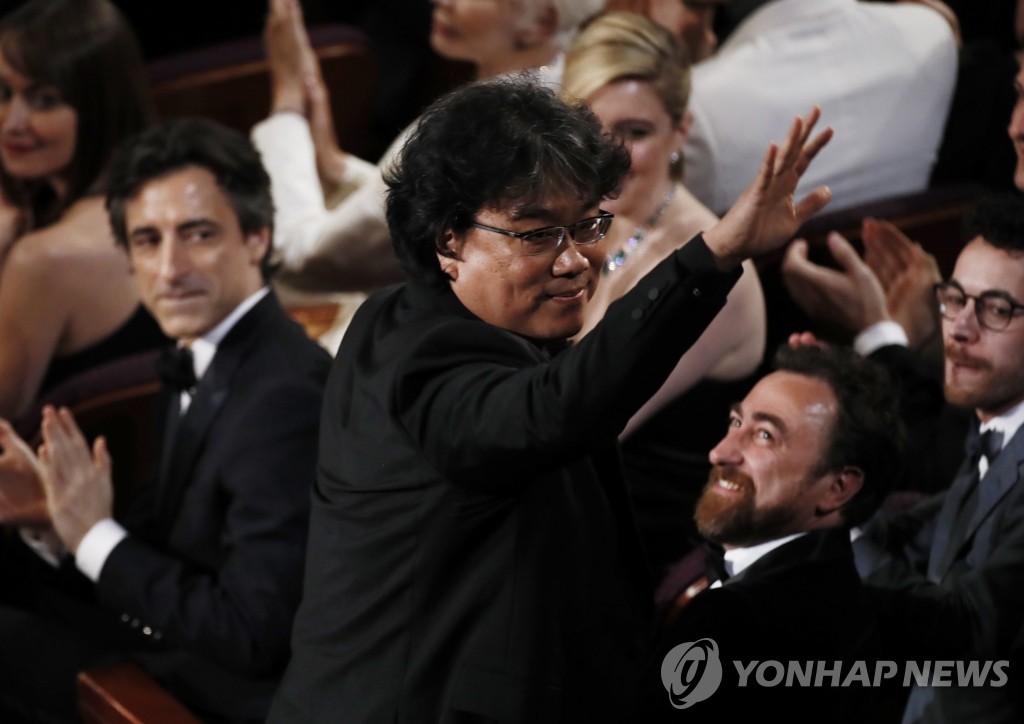 "Parasite" was also given the best international feature film prize, previously known as foreign language film. It competed with "Corpus Christi" from Poland, "Honeyland" from North Macedonia, "Les Miserables" from France and "Pain and Glory" from Spain.

Out of six nominations at this year's Oscars, the South Korean film has taken home two titles so far, while it lost best production design to "Once Upon a Time in Hollywood" and best editing to "Ford v. Ferrari." Best director and best picture are still pending. 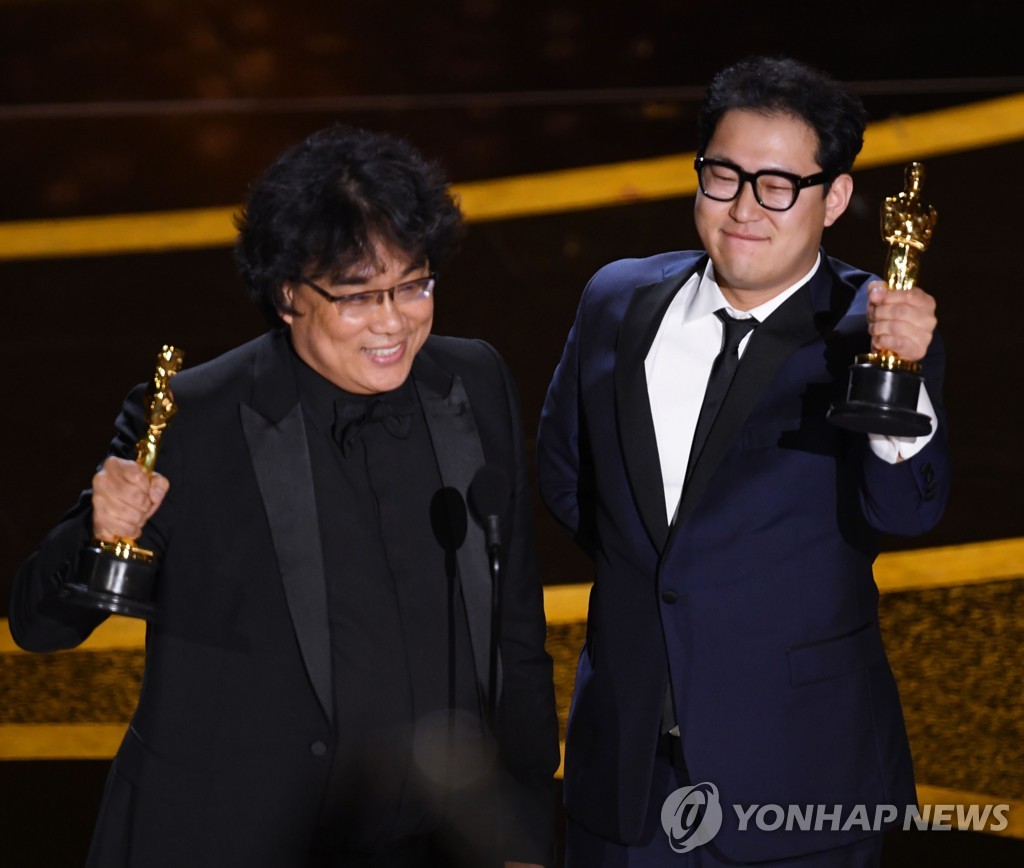 "Writing a script is such a lonely process, and we never write to represent our country. This is the very first Oscar to South Korea. Thank you," the auteur said through his interpreter after accepting the best screenplay award.

"I thank my wife for always giving inspiration to me, and I thank all the actors here with me today for bringing this film to live."