SEJONG, Feb. 10 (Yonhap) -- South Korea posted a budget surplus for the fifth year in a row in the 2019 fiscal year, despite a slight decline in tax revenue, the finance ministry said Monday.

The gross revenue the government brought in last year came to 402 trillion won (US$337.3 billion), while its expenditures totaled 397.3 trillion won, according to the Ministry of Economy and Finance after closing its books for fiscal year 2019.

Corporate tax earnings rose 1.2 percent on-year to 63 trillion won in 2019, compared with a 19 percent jump in 2018, due to lackluster exports of semiconductors and other goods last year. 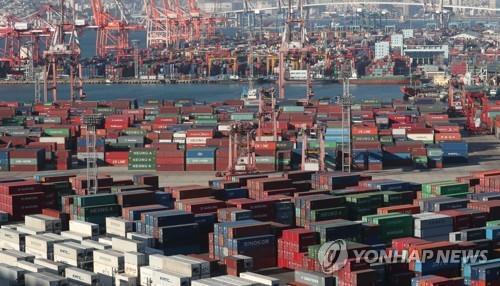