Upon their arrival, the evacuees are to be screened for possible infection and then be transported to temporary accommodation at a language instate of the Joint Forces Military University in Icheon, 80 kilometers south of Seoul, for 14 days, the virus' incubation period.

South Korean Ambassador to China Jang Ha-sung said in Beijing that the Chinese authorities gave the verbal approval for the evacuation flight over the weekend.

"Currently, we are waiting for the final notification from the Civil Aviation Administration of China regarding the details of the flight operation," he told reporters.

"We believe that that will come soon," he added. 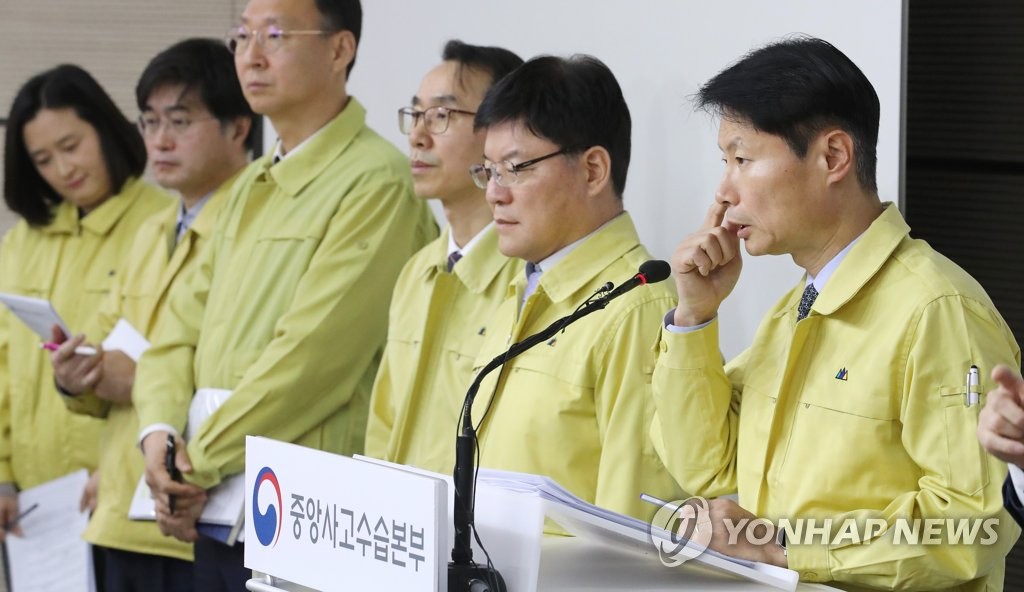