VERO BEACH, United States, Feb. 9 (Yonhap) -- Before throwing himself into unfamiliar surroundings with his new ball club, South Korean left-hander Kim Kwang-hyun had a reunion with some familiar faces this month, albeit briefly.

After spending the past dozen seasons with the SK Wyverns in the Korea Baseball Organization (KBO), Kim signed a two-year contract worth US$8 million with the St. Louis Cardinals in December. But the 31-year-old pitcher didn't entirely sever his ties with the Wyverns. With both clubs setting up offseason camps in eastern Florida, Kim joined the Wyverns in their spring training at the start of February in Vero Beach, getting some work done on the sidelines before reporting to the Cardinals' camp in Jupiter, about 100 kilometers south. 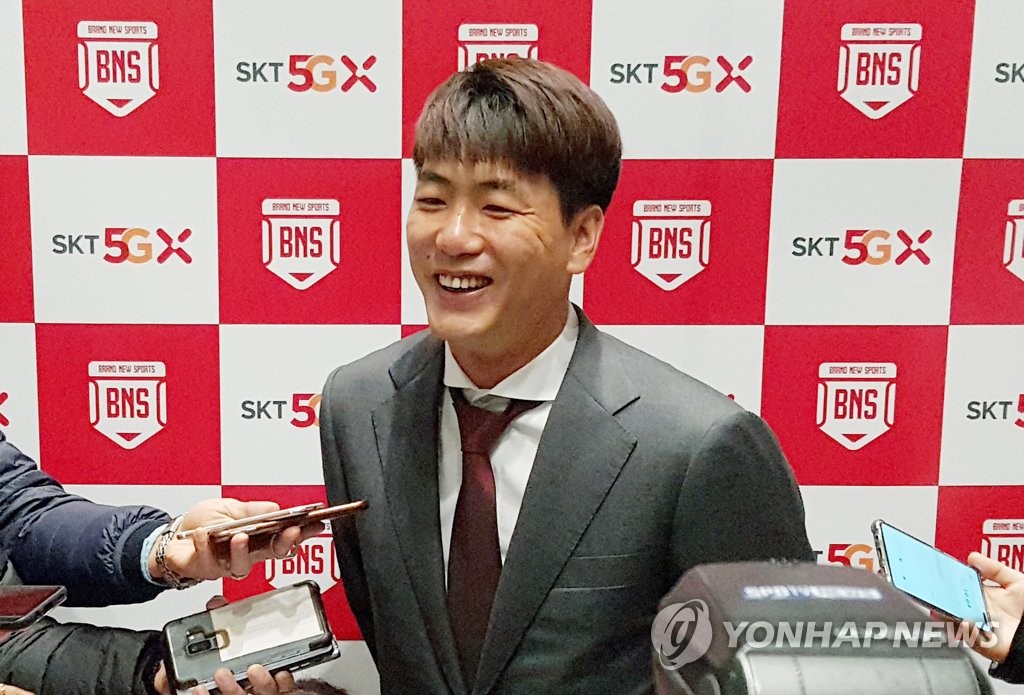 Kim declined all media requests in Vero Beach, so as not to be distraction for his old Wyverns teammates. He moved to Jupiter earlier Sunday, with pitchers and catchers scheduled to officially report by Tuesday. Their first workout will be Wednesday.

Kim has been one of the KBO's premier starting pitchers, having won the league MVP in 2008 as a 20-year-old and having ranked among the top three in ERA on five occasions, including in 2019.

But Kim will not just be handed a place in the starting rotation right away. He's expected to battle right-hander Carlos Martinez for the fifth spot in the rotation. Martinez, who has been named an All-Star as a starter, served as a closer last year after the incumbent Jordan Hicks went down with injury. The man known as C-Mart converted 24 of 27 save opportunities, but his recent history of shoulder issues -- he had an offseason procedure to address discomfort -- makes him a question mark where a return to the rotation is concerned.

There's where Kim comes in. When they signed him, the Cardinals said they liked Kim's willingness to accept either a starting job or a relief role, and also his ability to pitch in both situations.

Being a southpaw could work in Kim's favor because, as the rotation is currently structured, the Cardinals don't have a left-hander. The four virtual locks are all righties: Jack Flaherty, Dakota Hudson, Miles Mikolas and Adam Wainwright. 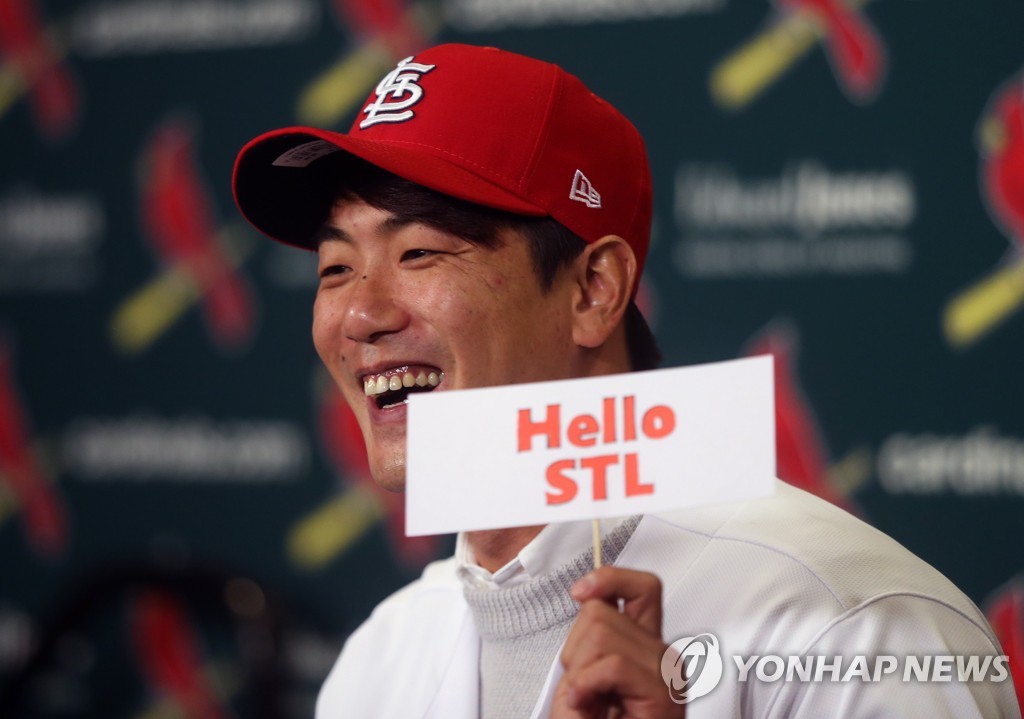