SEOUL, Feb. 10 (Yonhap) -- South Korea said Monday that three of its nationals in mainland China have been confirmed to be infected with the new coronavirus. 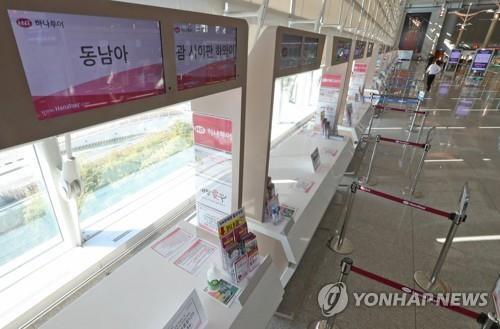 "The World Health Organization and the Chinese government notified on Sunday that the family members staying in Shandong were confirmed to be infected with the new coronavirus," said Kim Gang-lip, deputy head of the central disaster headquarters.

The three people -- a father and his two children -- are staying at a local hospital and are in stable condition, Kim said. The wife, a Chinese national, was diagnosed with the virus last month.

The Seoul government said it will closely monitor the patients' condition through the South Korean Consulate in Qingdao.

There is currently no plan to bring the family back to the country on a chartered flight, officials said.