SEOUL, Feb. 10 (Yonhap) -- Lee Sun-ja, 52, is a regular singer in her church choir, but she has skipped singing for the past two Sundays.

"I went to church because it's like a habit for me, but I wanted to be extra careful and stay at church for the shortest time possible," said Lee, who babysits a toddler on weekdays.

Roughly three weeks after South Korea confirmed its first case of the new coronavirus, the outbreak has changed daily life in the country, including how people spend Sundays. 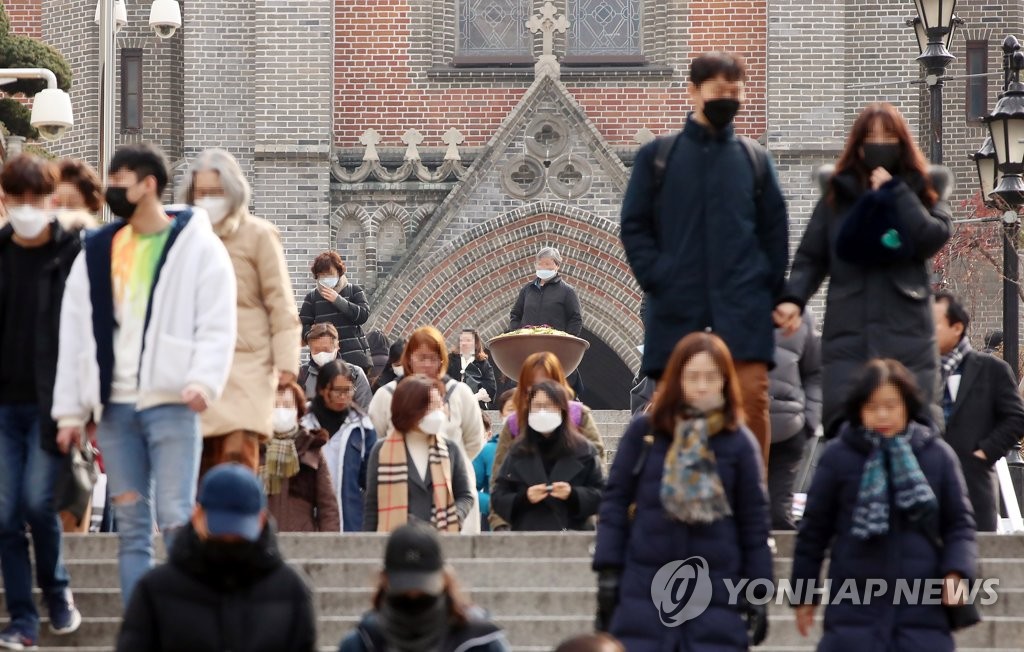 Congregation sizes and the number of visitors at churches and temples across the country have slipped and most facilities have placed bottles of hand sanitizer at the entrance.

Churches across the country have live-streamed services for people who cannot attend services.

The live feeds showed more empty seats than usual, with quite a lot of the congregation wearing masks throughout the service.

Some churches, like Myungryun Church in Seoul, have replaced all their services with recorded ones after coronavirus patients were confirmed to have attended.

Cathedrals were also on alert.

"We have not called off any major events so far, but have advised each church to take necessary measures," said an official at the Archdiocese of Seoul.

"There haven't been any major events so far, but with Ash Wednesday coming up at the end of February, we'll see how things go," the official said. 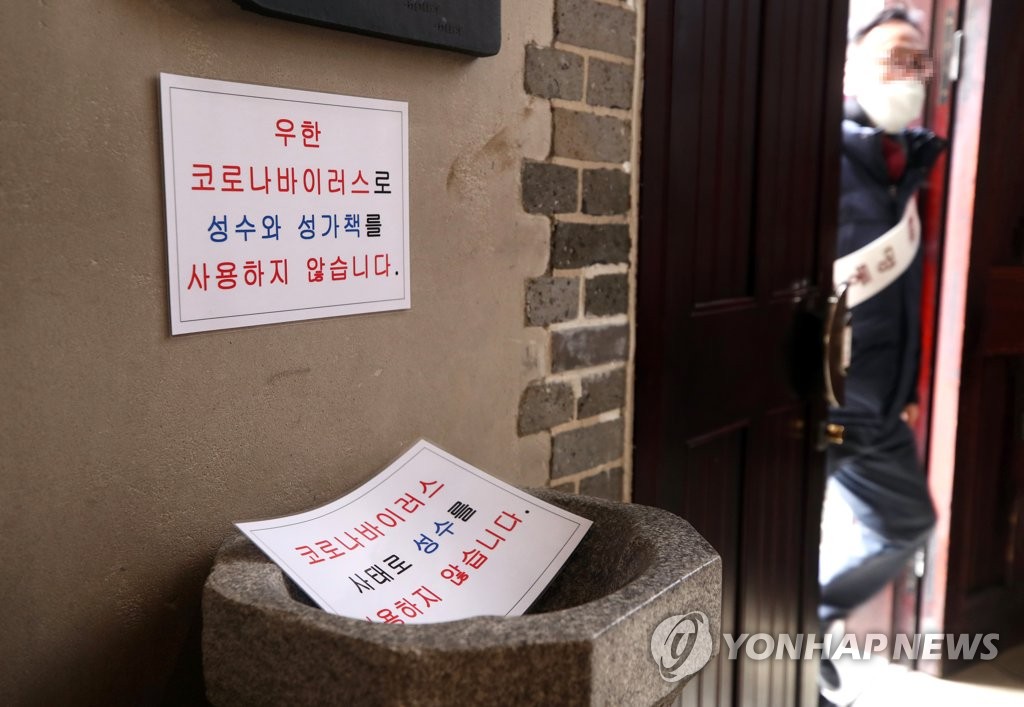 Buddhist temples have also been affected.

"We have seen the number of visitors to the temple fall over the past few weeks," said an official at Jogyesa, the main temple of the Jogye Order, the country's biggest Buddhist sect.

The temple, located near Insadong, a popular tourist destination, usually attracts many tourists from abroad.

"We had to cancel three rounds of events for tourists as people have called off trips to the country. We are still running our temple-stay programs but are taking strict measures, such as checking people's previous destinations and making sure they don't show symptoms," the official told Yonhap, adding that the temple is distributing masks to temple-stay guests. 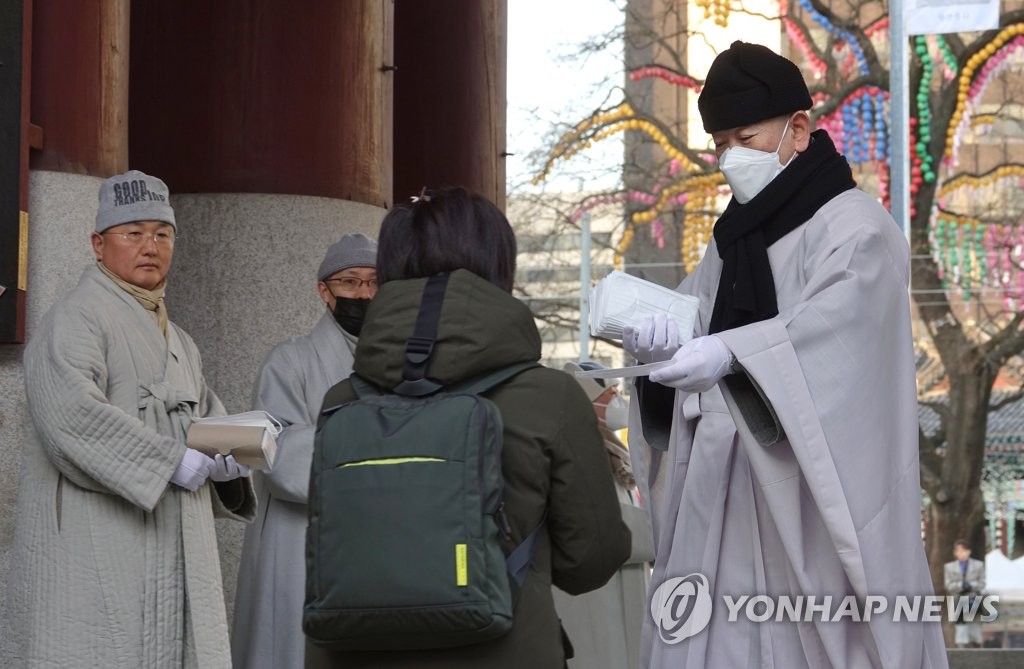 As of Monday, South Korea has reported 27 positive cases of coronavirus. The first was confirmed on Jan. 20.

Three of the patients have been released after full recovery and 24 others are in stable condition, according to health authorities.