SEJONG, Feb. 10 (Yonhap) -- South Korea said Monday auto parts production lines in China, which were earlier shut down amid the fast-spreading new coronavirus, have partially resumed their operation, paving the way for the normalization of the local automakers as well.

Of the 40 suppliers of wiring harnesses for South Korean carmakers in China, 37 of them are set to resume their operation as of Monday, according to the Ministry of Trade, Industry and Energy.

Some of the suppliers already resumed their production over the weekend, with the first batch of the parts set to arrive here later in the day, the ministry added. 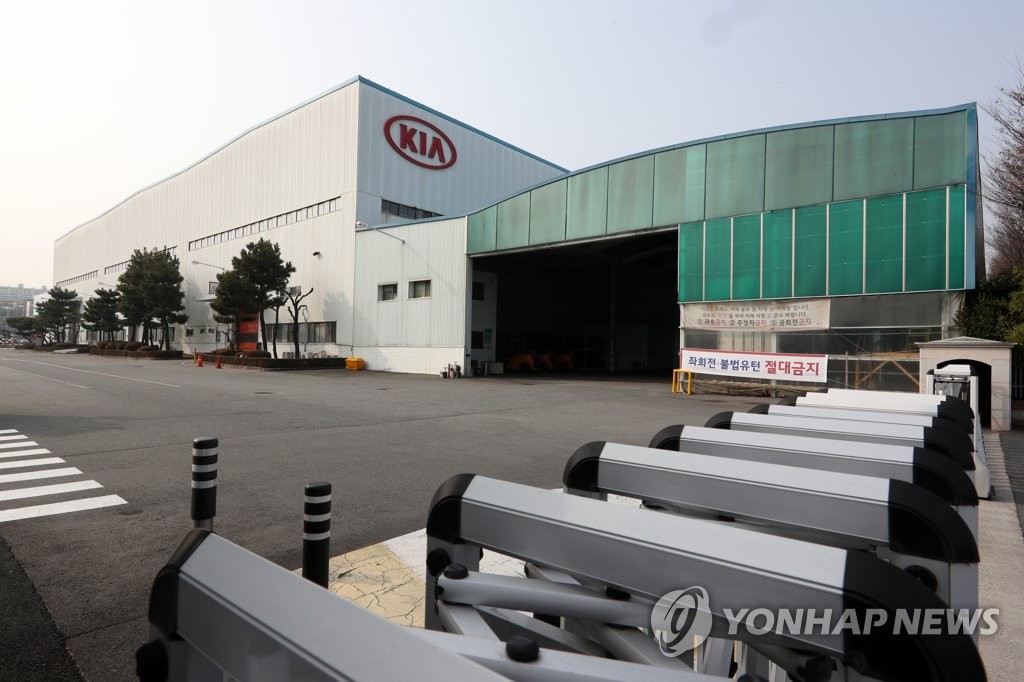 South Korea has been making efforts to normalize its auto output after the massive outbreak of the new coronavirus has led to the shutdown of its suppliers in China.

To cope with supply shortages, South Korea earlier said it will seek to simplify the import processing of auto parts from Vietnam, Cambodia and the Philippines; provide financial subsidies to local auto part makers, including loans for the expansion of their production lines; and fund their research and development projects.

South Korea added it will spare no efforts to process customs procedures for imported auto parts without any delay.

Outbound shipments of cars reached $43 billion in 2019, up 5.3 percent from a year earlier, standing as the third-largest export product for South Korea. The country's overall exports dipped 10.3 percent last year.