SEOUL, Feb. 10 (Yonhap) -- South Korean airlines said Monday they will maintain the suspension of some flights to China until the end of March as people opt not to travel to the neighboring country amid the spreading coronavirus outbreak.

The country's two full-service carriers -- Korean Air Lines Co. and Asiana Airlines Inc. -- entered into the reorganization of their flight schedules on Chinese routes beginning this month through end-March.

"We don't have a plan to change the temporary reorganization programs at the moment," a company spokeswoman said over the phone.

Korean Air, the country's biggest airline by sales, has suspended 20 of its 30 routes to China, while reducing the number of flights on eight routes and maintaining services on two routes.

Starting this month, Asiana has halted six routes to China, reduced flights on 15 routes and kept five routes to the world's most populous country.

The two biggest carriers have not suspended or reduced flights on routes to Hong Kong and Taiwan.

Local airlines hope the coronavirus will be contained at the earliest date possible as their business has already been affected by lower travel demand to Japan since July due to Japan's export curbs. 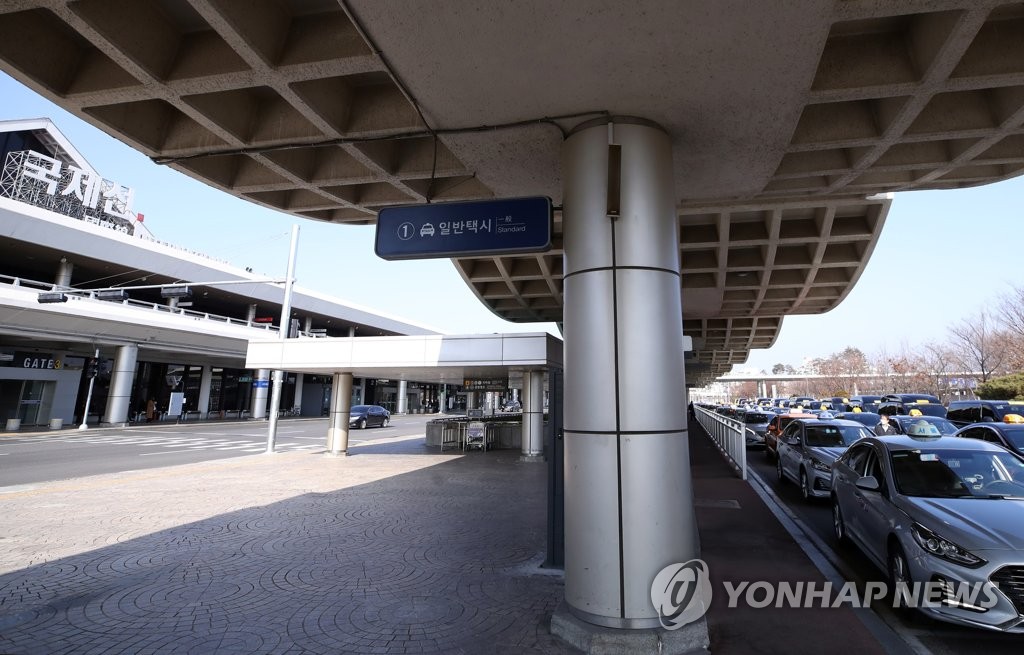 Low-cost carriers joined the full-service carriers by readjusting their flight schedules to China from this month.

Jeju Air Co., the country's biggest budget carrier, has gradually suspended seven out of 17 routes to mainland China since Jan. 29. It also temporarily halted the Incheon-Macao route from Friday and reduced the number of flights on the Incheon-Weihai route from Monday, while planning to halt the Jeju Island-Hong Kong route from Feb. 19.

Jin Air Co. and Air Busan Inc. already suspended most of their flights to China early this year. Jin Air, which already halted the Incheon-Macao route from Friday through the end of February, said it plans to keep the Jeju-Xian and Jeju-Shanghai routes on hold until the end of March.

Air Busan Co. said it will maintain the suspension of its Chinese routes until the end of March, an extension from its originally scheduled end-February.

On Monday, Eastar Jet suspended seven routes to China and three routes to Macao and Hong Kong, while leaving the Jeju-Hong Kong route available to customers.

Local carriers are expected to further suspend flights in coming weeks if the coronavirus continues to spread without showing signs of slowing.