The SK Wyverns right-hander with a submarine delivery said it's been his "lifelong dream" to pitch in Major League Baseball (MLB). And the 28-year-old believes baseball itself won't be much different in the big leagues compared to the Korea Baseball Organization (KBO). 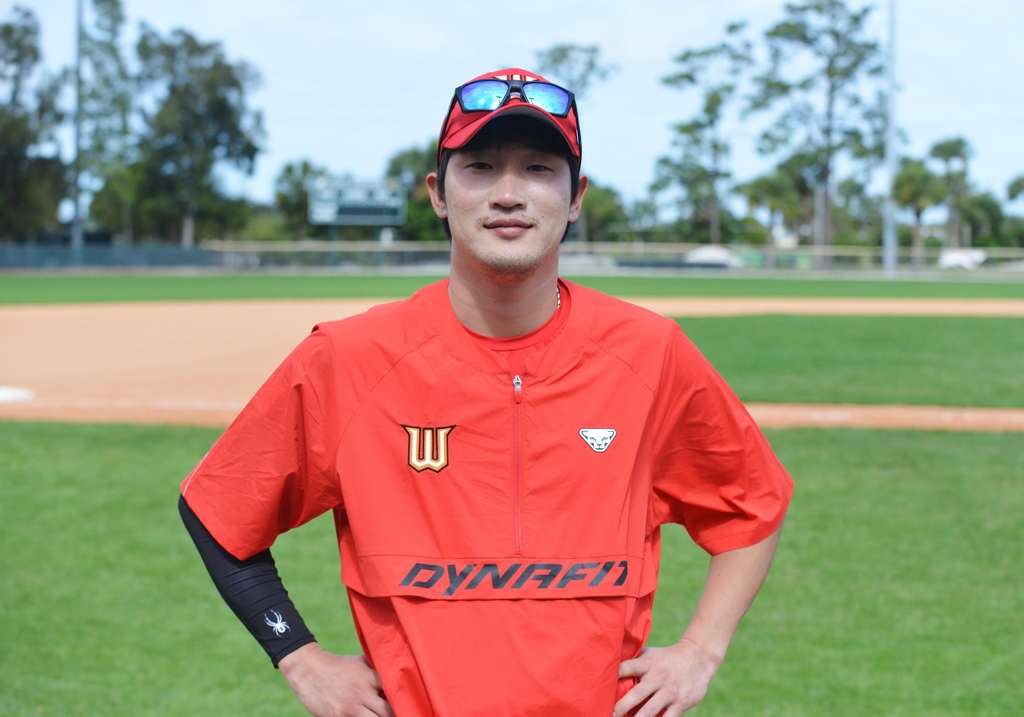 "I am not worried about how my stuff will translate over there," Park said Monday after his practice at Jackie Robinson Training Complex in Vero Beach, site of the Wyverns' spring training in the eastern part of Florida. "I am probably not going to be a starter there, anyway. I just have to control my pitches better."

Park's raw numbers may not jump off the page. He was 8-11 with a 3.88 ERA last season, with 100 strikeouts and 59 walks in 144 innings. But it's his extreme underhand delivery -- his right hand nearly touches the ground before Park releases the ball -- that has attracted eyes of major league scouts.

Park will be eligible for posting after the 2020 season, as long as the Wyverns give their approval. Park said it's "a no-brainer" for him to chase the big league opportunity if one presented itself, but also insisted he won't just jump into the market for the sake of doing so.

"I think it's every ball player's dream to play in the majors," Park said. "I am not saying I want to make the jump right away (after this season). I first want to put up some good numbers and go into the big league with my head held high."

Following the departure of former No. 1 starter Kim Kwang-hyun, who signed with the St. Louis Cardinals in December, Park, along with a 30-year-old right-hander Moon Seung-won, will be thrust into roles of inning munchers.

Park said he doesn't feel any added pressure this spring just because there will be more riding on his shoulders in 2020 than in the past.

"It's not about trying to fill someone's shoes," he said. "It's about doing the best I can and having fun doing it." 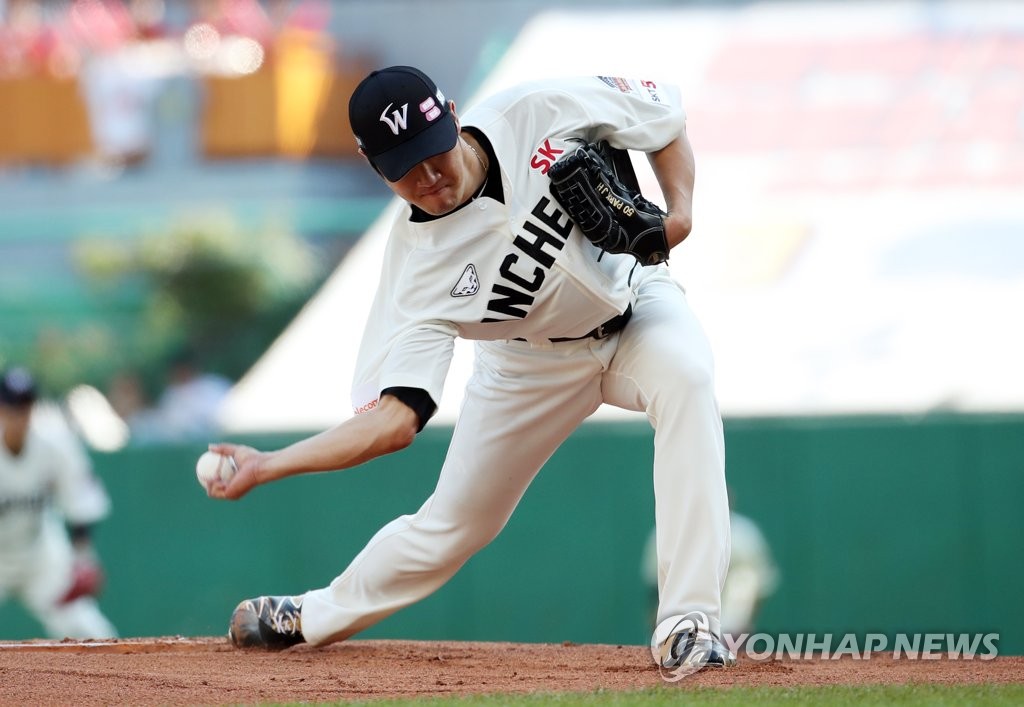