SEOUL, Feb. 11 (Yonhap) -- South Korea said Tuesday it will implement a registration program for cats in a wider range of regions starting next week amid a rising number of pets being abandoned by their owners or getting lost.

The move comes after South Korea launched the voluntary registration program for a selected number of cities in January 2018. So far, around 1,500 cats have been registered.

Starting Monday, cat owners from the capital city of Seoul and surrounding Gyeonggi Province can also have their felines registered, according to the Ministry of Agriculture, Food and Rural Affairs. 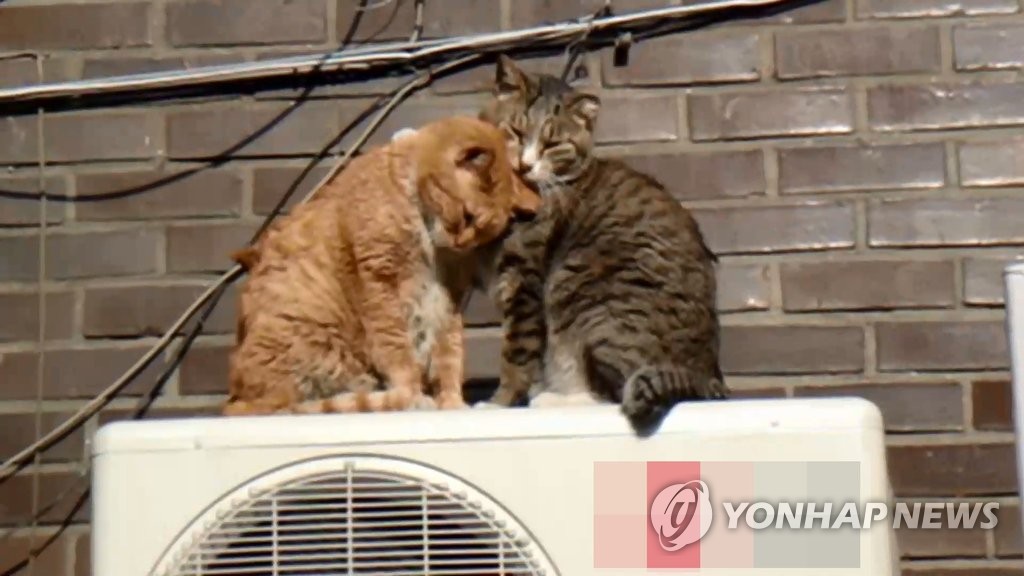 Under the program, cat owners can insert a wireless identification device into cats. The device is embedded in the cat's body to prevent the chip from getting lost or damaged.

South Korea already has a mandatory registration system for dogs, but other pets, including cats, are exempted from the policy. Since 2014, all dog owners have been obligated to register their animals in the system, with violators being fined 1 million won (US$842).

The penalty will not be applied to cat owners.

As of 2018, the total number of registered dogs in the country reached 1.3 million, according to the ministry.

The number of rescued stray pets here reached 120,000 in 2018, up 18 percent from a year earlier. Of the number, dogs accounted for 76 percent, followed by cats with 23 percent.