SEOUL, Feb. 11 (Yonhap) -- South Korea on Tuesday confirmed one more case of the novel coronavirus, bringing the total here to 28, and four virus-infected patients have been released from hospitals fully recovered.

The Korea Centers for Disease Control and Prevention (KCDC) said the latest patient is a 30-year-old Chinese woman who is an acquaintance of the country's third confirmed case. 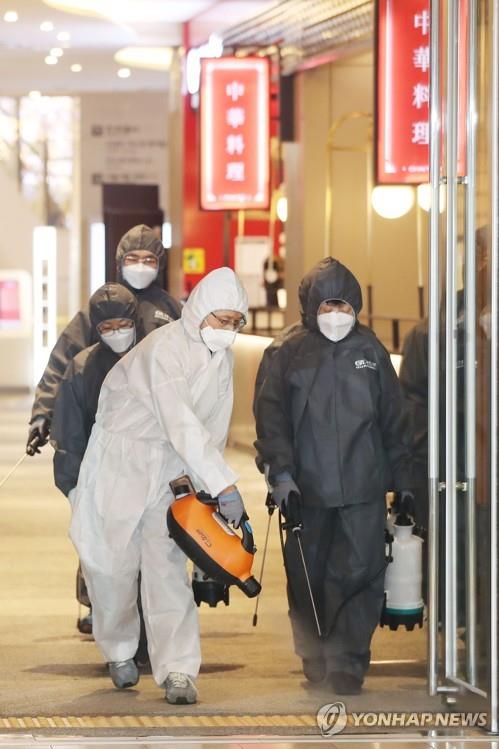 The Chinese national had been in self-quarantine before testing positive to the new virus that originated in the central Chinese city of Wuhan, the public health agency said.

She has not shown any symptoms of coronavirus, and her doctor said she could even be considered for an immediate discharge.

"She was tested borderline positive during a test taken a day earlier," said Lee Wang-jun, indicating that her viral level is very low.

The third patient, a 54-year-old South Korean national, arrived here from Wuhan on Jan. 20. He started showing symptoms on Jan. 22 before being diagnosed with the virus on Jan. 26 and is currently under quarantine, the KCDC said

Of the confirmed cases, 24 people were receiving treatment at local hospitals as of early Tuesday, as four patients had been released after fully recovering, the agency said.

In an effort to contain the virus that has rapidly spread across Asia, the Seoul government advises its nationals to refrain from traveling to the six countries, other than China, with most confirmed cases -- Singapore, Japan, Taiwan, Malaysia, Vietnam and Thailand.

Seoul plans to expand a "special entry procedure" to entrants from Hong Kong and Macao. Currently, the country applies these procedures only to those arriving from China.

Currently, entrants from China are asked to fill out health questionnaires to check whether they had fever or respiratory symptoms.

Foreigners are required to write a special quarantine report, providing their mobile phone numbers and domestic stay addresses and disclosing any visit to Hubei province in the past two weeks.

The public health authorities will also start providing travel information on countries with confirmed cases to local medical institutions and pharmacies later in the day in an effort to create stronger safeguards in communities.

The number of people tested for the coronavirus had reached 3,629 as of early Tuesday, sharply up from 3,110 a day earlier, the KCDC said. Of the total, 2,736 have tested negative and another 865 people are currently in quarantine to be checked for the novel virus. 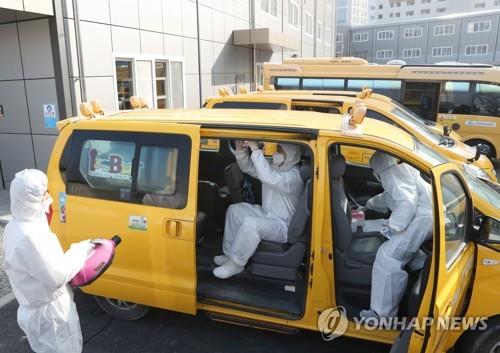