SEOUL, Feb. 11 (Yonhap) -- South Korea's PC market grew 7 percent last year from the previous year on the back of the Windows 10 transition in the commercial market, industry data showed Tuesday.

Domestic PC shipments totaled 4.55 million units in 2019, up 7.2 percent from 2018, according to the data by market researcher IDC Korea.

"The market was driven by PC replacements in the commercial market following the end of Windows 7 support on Jan. 14," IDC Korea said. "Most commercial users, including public offices and the military, completed the transition to Windows 10 last year." 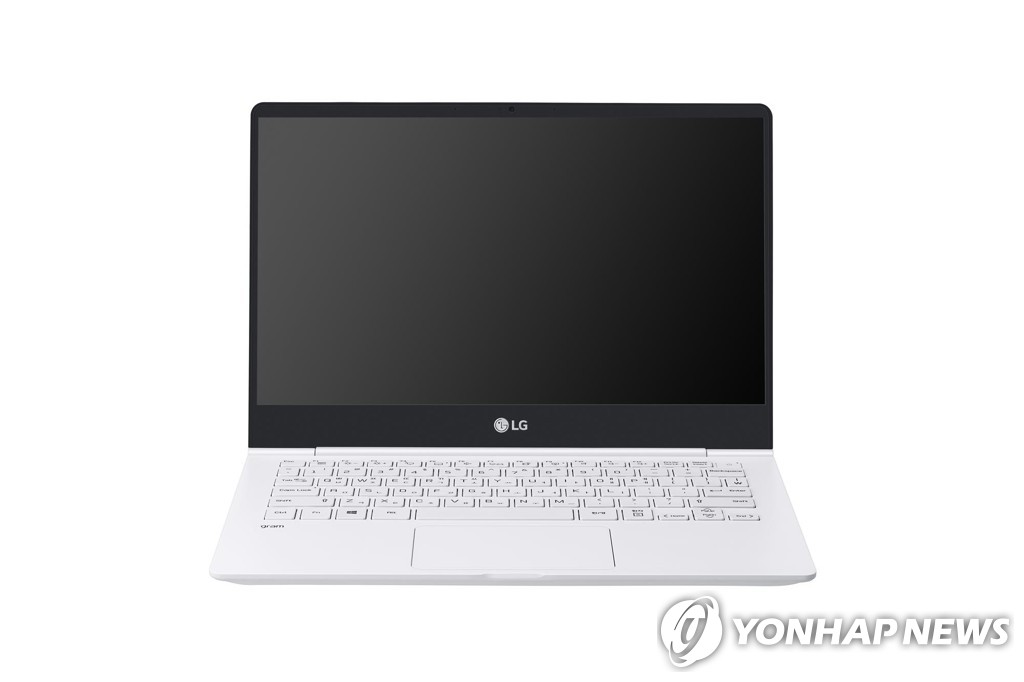 By product, convertible laptops, which can be switched to a tablet style, marked the largest on-year growth after 210,000 units were shipped last year, up 42.5 percent from a year ago.

Meanwhile, IDC Korea said the recent outbreak of the novel coronavirus may affect demand for PCs in the short-term.

"Due to production slowdown in China, there could be a supply problem," Kwon Sang-jun, a director at IDC Korea, said. "However, the impact of the coronavirus outbreak on PCs is expected to be limited compared to other digital devices, since it is an essential product for work and there has been always stable PC replacement demand."