SEOUL, Feb. 11 (Yonhap) -- Carmakers in South Korea said Tuesday they have partially resumed vehicle production that was halted due to parts shortages caused by the new coronavirus outbreak, on resumed supply of parts from China.

"Some parts from Southeast Asia arrived at the plants Monday and our South Korean parts suppliers in China have resumed parts production. So we expect Hyundai and Kia's plants will be normalized next week," a Hyundai Motor Group spokesman said over the phone. 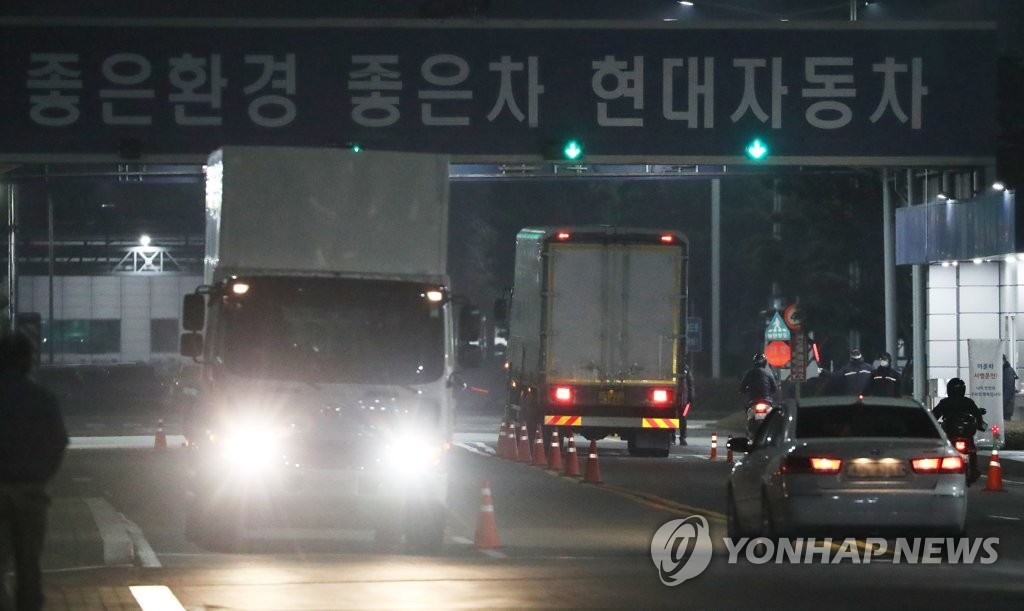 The carmakers halted all production at their plants Friday and kept them suspended through Monday as their China-based parts suppliers had suspended their production since Jan. 24 when China's Lunar New Year holiday began.

It was the first time that Hyundai Motor suspended all of its domestic plants since 1997, when the Asian financial crisis affected local manufacturers and Mando Corp. stopped supplying parts to the carmaker.

Hyundai and Kia plan to import auto parts from companies in Southeast Asia for the time being as it may take time for their suppliers in China to fully operate their production lines amid the spreading coronavirus, the spokesman said.

If the suspension period ends within a week, industry people and analysts expect no major drag on the carmakers' business results for the January-March period as they will be able to fill the output gap through overtime work.

As its plants resumed operations, Hyundai Motor said it will initially focus on the production of popular models, such as the flagship Palisade SUV and the GV80 SUV, sold under Hyundai's independent Genesis brand to meet rising demand and for exports to the United States. 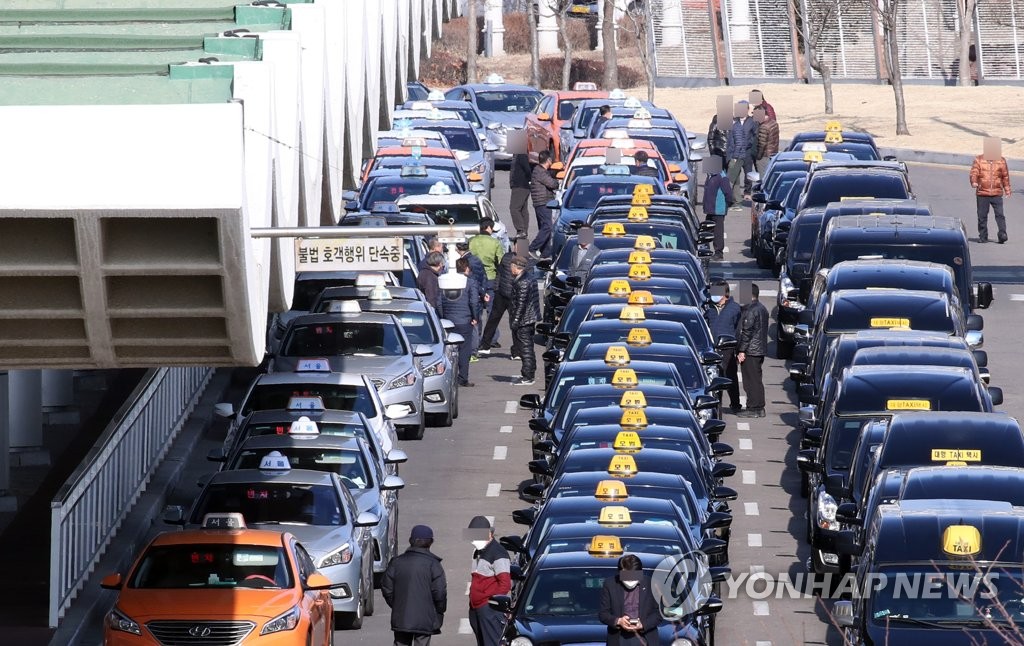 Hyundai Motor Group recently asked Chinese officials to extend help in making quarantine systems ready in the plants of its Korean suppliers in the neighboring country.

The Ministry of Trade, Industry and Energy said Friday it will take all necessary steps to minimize the economic fallout of the supply disruptions on local carmakers.

South Korea had reported 28 confirmed cases of the deadly virus as of Tuesday.