As part of efforts to prevent the new coronavirus from spreading into barracks, the military authorities quarantine about 1,000 soldiers as of Tuesday, according to the ministry. The soldiers have either visited China, Hong Kong or Macao in the past 14 days or had contact with people who traveled to those places. 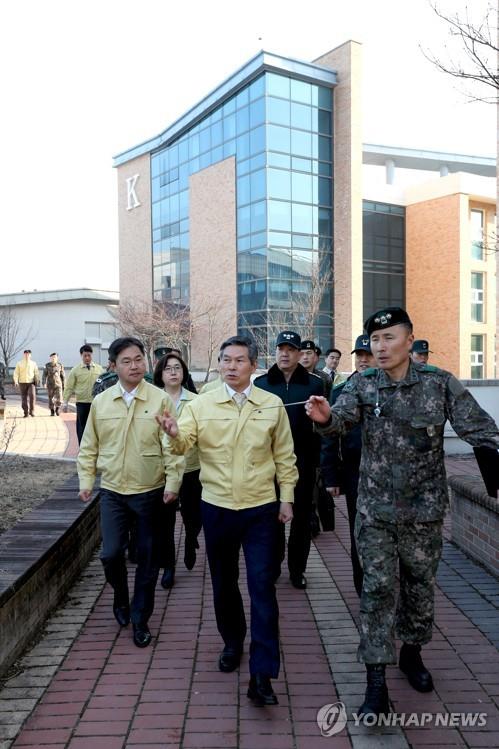 Military medics, soldiers to be mobilized for Wuhan evacuees over coronavirus

Military medics, soldiers to be mobilized for Wuhan evacuees over coronavirus