Later in the day, Wong is expected to meet officials from the unification ministry and the presidential office Cheong Wa Dae. 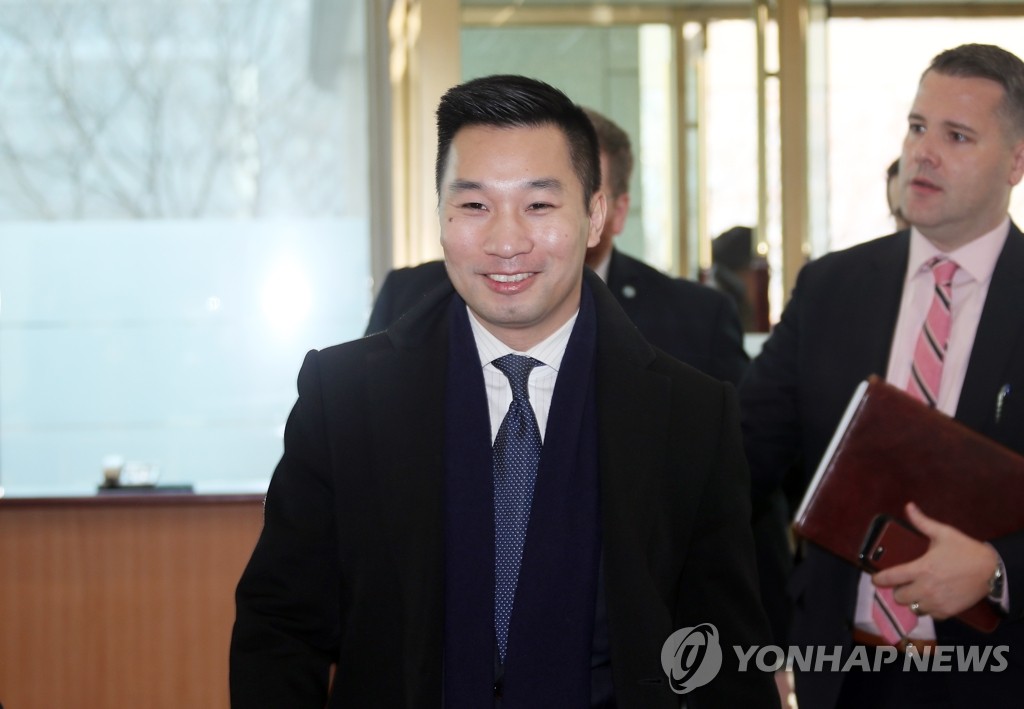