SEOUL, Feb. 11 (Yonhap) -- South Korea on Tuesday strongly advised its nationals to refrain from traveling to Singapore and five other Asian countries, in addition to China, which has reported the most confirmed cases of the novel coronavirus.

In an effort to contain the virus that has rapidly spread across the continent, the Seoul government asked people to limit their travel to Japan, Taiwan, Malaysia, Vietnam, Thailand and Singapore.

"The measure is part of efforts to prevent the inflow of the novel coronavirus into the country through a third nation," Kim Gang-lip, deputy head of the central disaster headquarters, said during a regular press briefing. 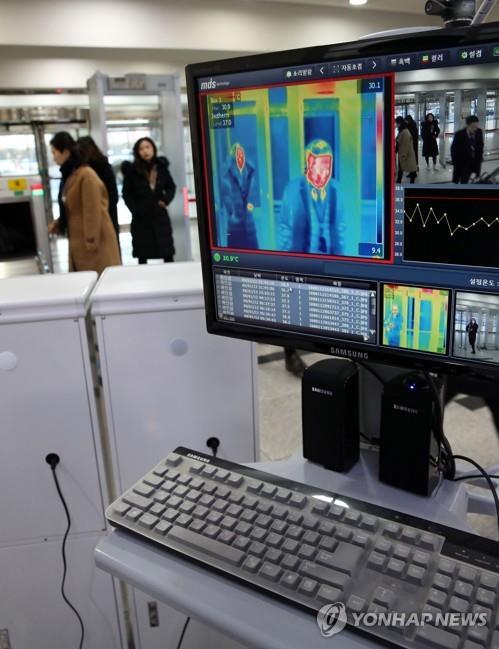 On Sunday, the World Health Organization (WHO) picked the six countries as possible places where the virus is possibly spreading within communities.

The foreign ministry currently maintains the second-highest level of "withdrawal recommendation" for China's Hubei province, the epicenter of the outbreak. It also applies the alert level of "restraint," the third highest in its four-tier travel warning system, for the entire country, including Hong Kong and Macao.

S. Korea advises against traveling to Singapore, Taiwan and 4 others.

S. Korea advises against traveling to Singapore, Taiwan and 4 others.