"Right after the South Korean Embassy in Indonesia learned of the seizure, it contacted the owner of the ship and related authorities, including Indonesia's Navy, and checked details about how the ship was seized," a foreign ministry official here said on condition of anonymity.

"They are all safe," the official added, saying it would offer active consular support for South Korean sailors. 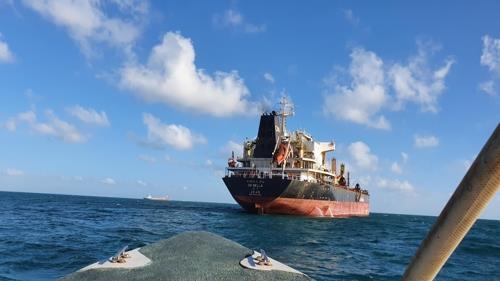