In his congratulatory message to Bong, the archbishop of Seoul said the achievement gave "joy and hope" to South Koreans grappling with fears of the new coronavirus.

"I congratulate director Michael Bong Joon-ho on his film 'Parasite's ascent to win four prizes, including best picture at the 92nd Academy Awards," he said.

"Like the messages from director Bong's film, I hope we all won't forget the precious value of people and love in a world as diverse as the movies," he said.

The cardinal also congratulated the actors and staff and celebrated the 101st year of Korean cinema. 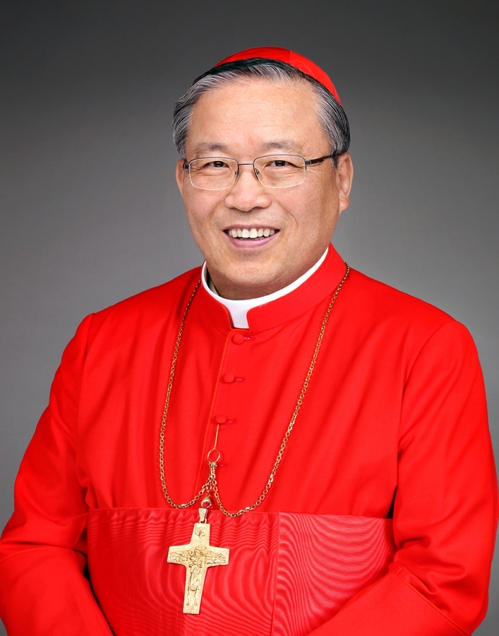