A week earlier, BTS became the act with the most No. 1 rankings on the chart, beating pop icon Justin Bieber, who topped it 163 times. 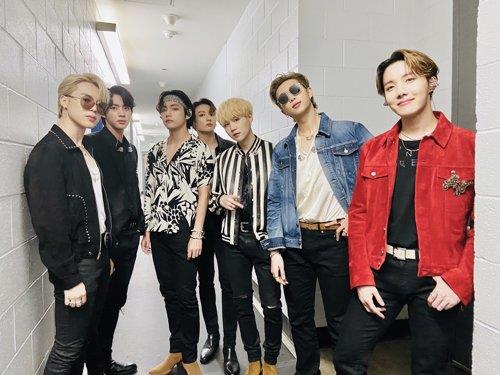