Outbound shipments of related goods moved down 7.2 percent on-year to reach US$13.4 billion last month, according to the data compiled by the Ministry of Science and ICT.

Asia's No.-4 economy imported $8.82 billion worth of ICT products in January, resulting in a trade surplus of $4.58 billion, it added.

ICT exports have been on the decline since November 2018 amid intensifying competition abroad, along with the global slump in the chip segment. 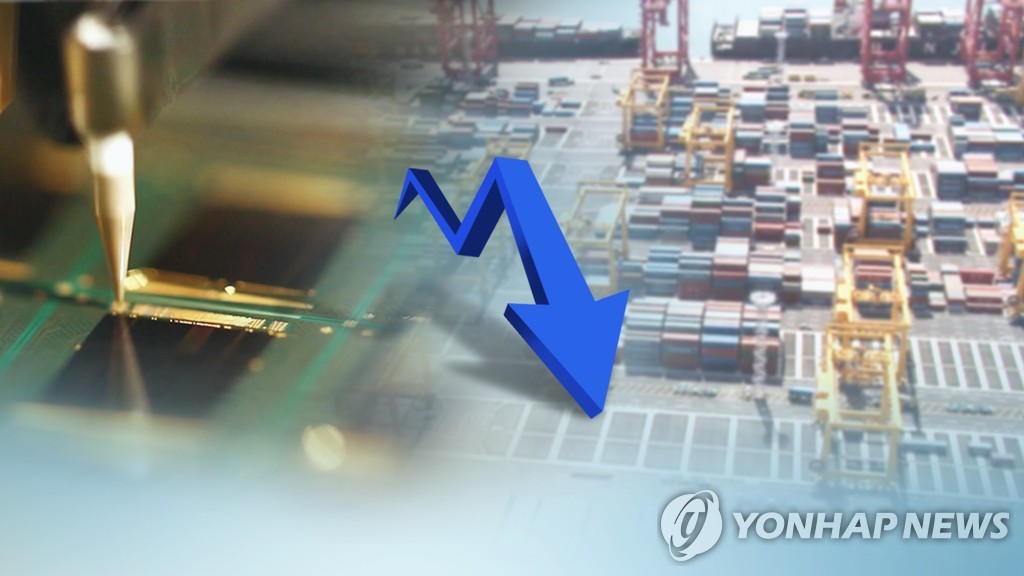 Exports of semiconductors, one of the country's key export items, edged down 3.3 percent to $7.29 billion last month.

Shipments of displays dived 21.3 percent to $1.57 billion over the cited period due to falling exports of LCD panels, although those of OLED panels rose slightly.

Overseas sales of mobile phones, another major exports item for South Korea, surrendered 28 percent on-year to $680 million, as global consumers waited for new flagship devices to be released later this year, according to the data.

By destination, exports to China, the top trading partner of South Korea, decreased 7.8 percent over the cited period to $6 billion, due mainly to the disappointing shipments of displays, which fell 31.2 percent.

Outbound shipments of ICT goods to Vietnam, on the other hand, rose 2 percent to $2.48 billion on the strong performance of mobile phones, which expanded 14.7 percent on-year.

Exports to the United States advanced 5.5 percent to $1.54 billion, while shipments to the European Union fell 12.3 percent to $860 million.

ICT exports down for 15th consecutive month in Jan.

ICT exports down for 15th consecutive month in Jan.