SEOUL, Feb. 12 (Yonhap) -- South Korea said Wednesday the number of confirmed cases of the novel coronavirus remains unchanged from the previous day at 28, with four patients having recovered and been released from hospitals.

On Tuesday, the country reported one more case of the new strain of virus and another virus-infected patient was released after making a full recovery, according to the Korea Centers for Disease Control and Prevention (KCDC).

Health authorities said more people are expected to be discharged from hospitals later in the day. 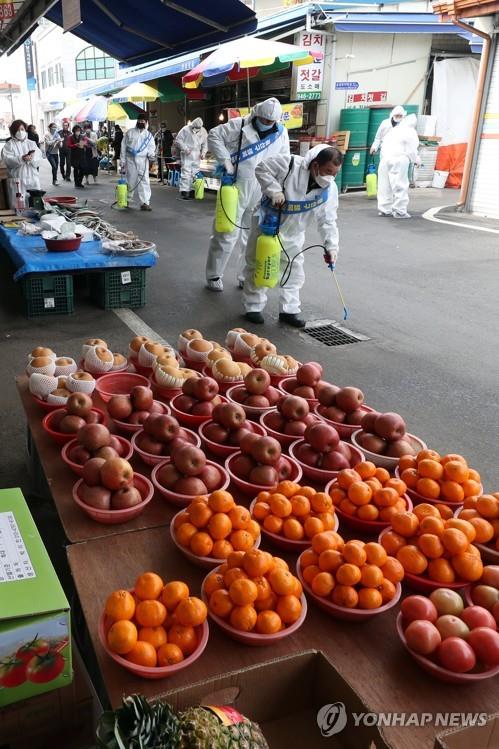 The number of people tested for the coronavirus reached 5,074 as of early Wednesday, with 4,054 of them testing negative, sharply up from 3,535 earlier in the day, the KCDC said in a statement. Another 992 are currently in quarantine.

Meanwhile, the country's third evacuation flight from the coronavirus-hit Chinese city of Wuhan arrived back in Seoul earlier in the day, carrying about 140 South Korean citizens, their Chinese spouses and family members, with five of them showing symptoms of the coronavirus.