The Korea Centers for Disease Control and Prevention (KCDC) said the country's third, eighth and 17th virus-infected patients were released from quarantine after full recoveries.

The number of people who have tested negative for the COVID-19 virus reached 4,811 as of late Wednesday, with another 785 undergoing tests for possible infection, according to the KCDC. 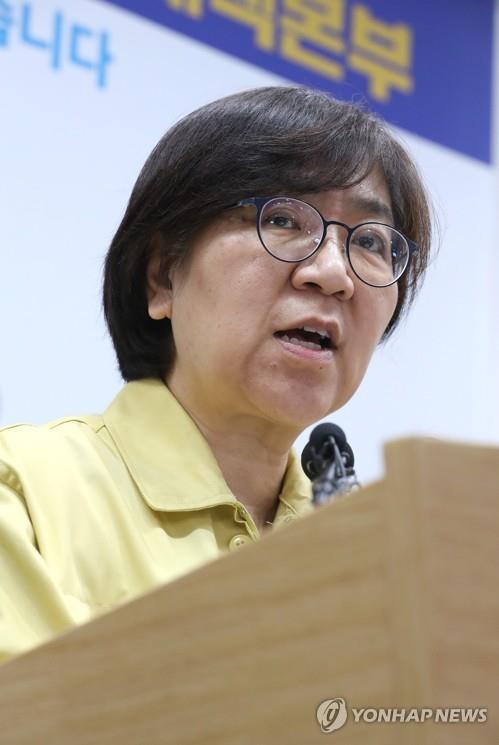 Another 21 patients currently being treated at hospitals for the virus are also in stable condition, the health agency said.

"There have never been serious cases that have required intensive care unit treatment," said Jung Eun-kyeong, head of the KCDC. "Just one patient has a fever and shows mild symptoms of pneumonia."

Jung also said it is too premature to judge whether an epidemic peak is near, after China reported its lowest daily number of new coronavirus cases since late January.

"The number of new cases in China lowered from over 3,000 a day to the 2,000-level," Jung said. "However, it is too soon to judge whether the outbreak has passed its peak or reached its inflection point."

Meanwhile, the patient in the country's third case was released from a local hospital earlier in the day, after being administered with anti-HIV medication, according to his doctors.

"It looks like the anti-retroviral medication Kaletra that is used for AIDS treatment seemed to have some effect on the novel coronavirus," Lee Wang-jun, chairman of Myongji Hospital's board of directors, told reporters. "The viral level dramatically decreased the day after the administration of Kaletra, and his pneumonia symptoms improved."

Kaletra is the HIV medication sold by global pharmaceutical firm AbbVie Inc. There have been reports across the globe of several patients who have fully recovered with drug mixtures that include Kaletra despite some controversies over its usefulness in treating the virus.

Yim Jae-kyun, another doctor of the patient, also said the findings show that Kaletra should be administered to COVID-19 patients with underlying diseases or those at risk of pneumonia at an early stage of treatment. 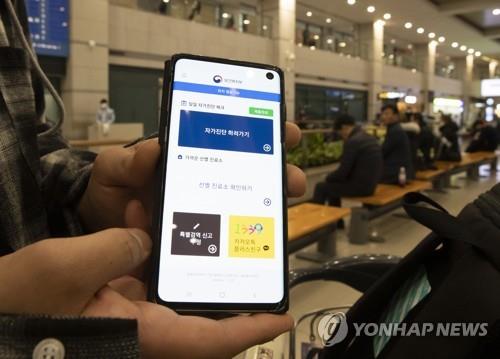 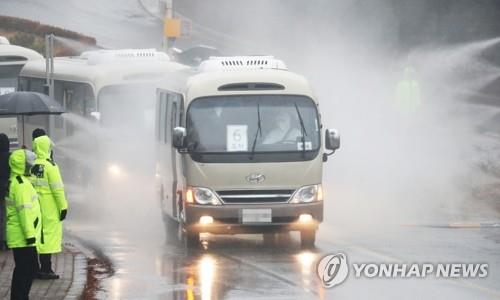 The others will be tightly quarantined at a temporary shelter in Icheon, 80 kilometers south of Seoul, for the next 14 days, the presumed incubation period for the virus.