Samsung unveiled the Galaxy Z Flip at its Galaxy Unpacked 2020 event in San Francisco on Tuesday (U.S. time) alongside its new flagship the Galaxy S20 series.

The Galaxy Z Flip is Samsung's second foldable phone after the Galaxy Fold that was launched last year at a price tag of near US$2,000.

Samsung's latest foldable handset bends in half vertically, making it portable enough to fit into a pocket, and costs $1,380.

"It is expected that Samsung can popularize this device with a relatively affordable price and a trendy design that emphasizes portability," Roh Kyoung-tak, an analyst at Eugene Investment & Securities, said. "About 3 million units of the Galaxy Z Flip are expected to be shipped this year and Samsung is estimated to make 650 billion won in operating profit through the Galaxy Z Flip sales." 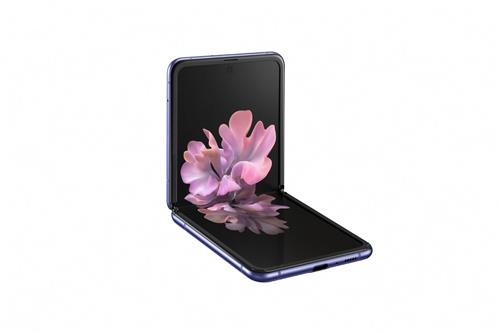 Ko Eui-young, an analyst at Hi Investment & Securities, said Samsung's capacity to produce foldable displays could be an issue. He predicted a conservative 2 million in sales for the Galaxy Z Flip, but his estimated figure could change depending on Samsung's production capacity.

For the Galaxy S20 series, local analysts predicted that it will sell fewer than 40 million units this year, claiming that the Galaxy Z Flip is likely to cannibalize sales of Samsung's flagship smartphones. 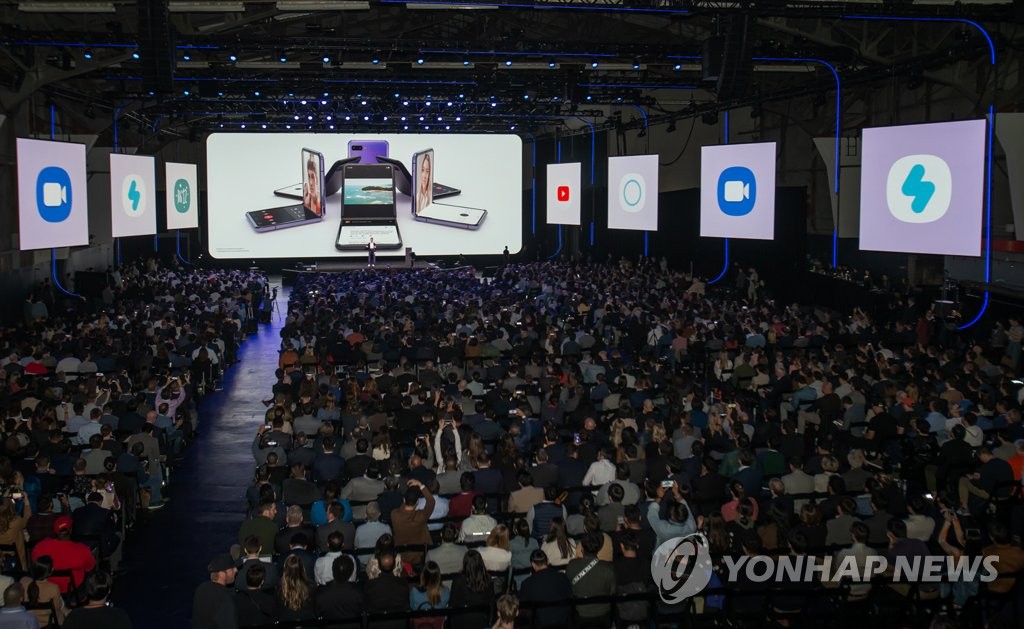 "The retail price of high-end Galaxy S20 model is expected to be similar to that of the Galaxy Z Flip, so it is likely that cannibalization will occur," Kim Dong-won, an analyst at KB Securities, said.

"However, we predict that the combined sales of the Galaxy S20 series and the Galaxy Z Flip will reach 37 million units, which is more than 6 percent higher than the average Galaxy S series sales in the past three years."

Analysts predicted that launch of new smartphones is likely to push up Samsung's profitability this year.

"Samsung appears to be focusing on increasing the average sales price of its mobile products to improve its revenue and profit," said Park Kang-ho, an analyst at Daishin Securities. "Based on its competitiveness in small sized OLED displays, it will try to expand and preoccupy the foldable phone market."