Shares of the film's production company, distributor and even an instant noodle maker increased after Bong's latest film won the top honor at the 92nd Academy Awards on Monday, Korea time.

The South Korean black comedy made Oscar history by winning both best international feature film and best picture for the first time in the more than 90-year history of the award event. It also bagged the Oscars for best director and best original screenplay. 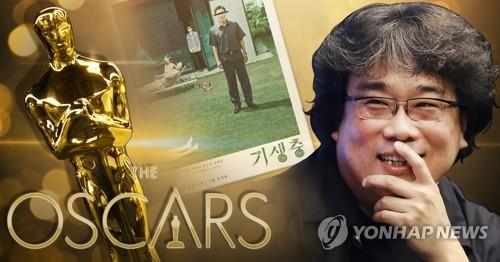 Shares of Parasite's distributor, CJ ENM, finished at 151,400 won, up 4.5 percent over the same period. The entertainment arm of CJ Group played a key role in the film's global promotions.

Shares of Nongshim Co., the country's leading food and beverage maker, soared 11 percent to 258,000 won. Nongshim's stock rally came after "Chapaguri," a mixture of Nongshim's popular instant noodles "Chapagetti" and "Neoguri," appeared in the film and created a buzz worldwide.

"Parasite" has enjoyed popularity at home and overseas ever since the film premiered at the 72nd Cannes Film Festival on May 21, 2019.

The South Korean director is currently in talks with U.S. premium cable channel HBO over a remake of the film into a TV series. 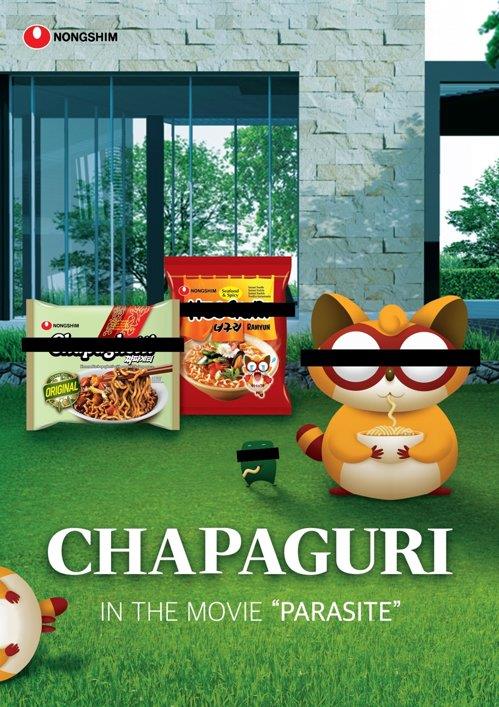