SEOUL, Feb. 12 (Yonhap) -- A scuffle occurred at a restaurant in the financial district of Yeouido in Seoul Wednesday, leaving one woman dead and one man seriously injured, police said.

Police and firefighters were dispatched to the underground eatery of a securities company in Yeouido on reports that one employee stabbed another with a knife at around 9:15 a.m.

A woman in her 60s, presumed to be a suspect, was found dead at the scene. Police said she appears to have killed herself.

A man was taken to hospital after sustaining knife wounds. He is said to remain unconscious.

Police said they are investigating to determine the cause of the incident. 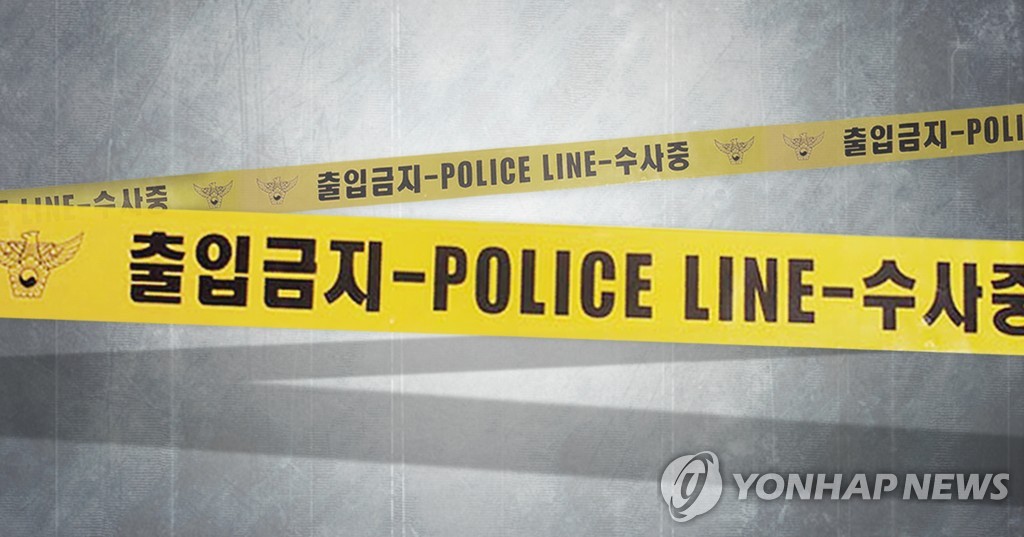 1 found dead, another injured after violent scuffle at Yeouido restaurant

1 found dead, another injured after violent scuffle at Yeouido restaurant