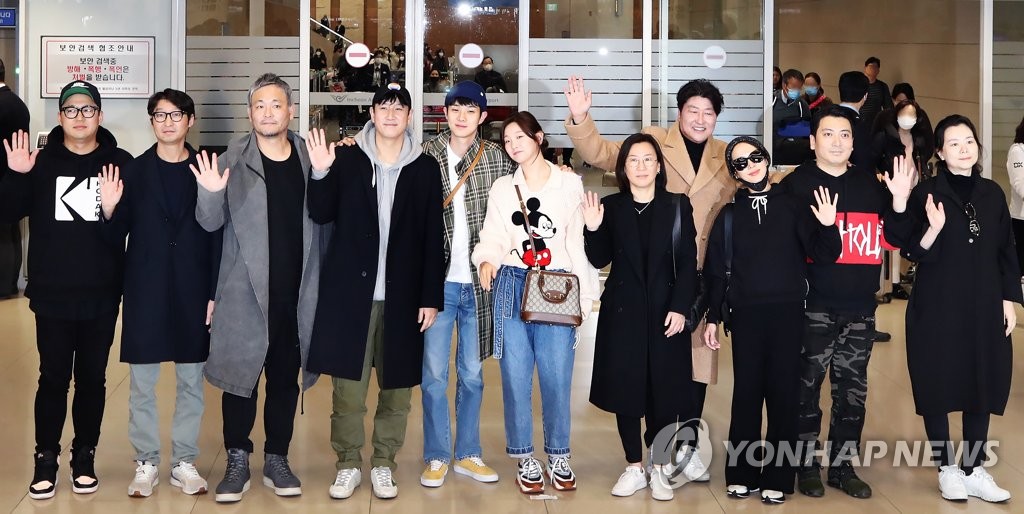 "Parasite" is also emerging as one of the hottest films in other parts of the planet, including Britain and Japan.

In Britain, the film ranked fourth in the first weekend (Feb. 7-9) after its local release, earning about 1.4 million pounds. It was the best-ever opening performance for a non-English language movie released there.

A new black-and-white version of "Parasite" is set to debut on local screens on Feb. 26 as the local cinema industry celebrates its first Oscar victories. 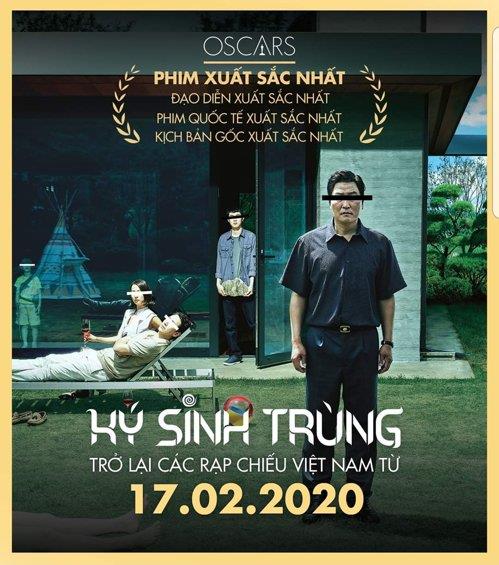 Other Asian countries are experiencing reopening fever, too.

In Vietnam, "Parasite" is scheduled to be re-released at 80 to 100 theaters on Monday, according to the local arm of CJ ENM. It will be the first time a Korean film has been re-released in Vietnam.

"In Indonesia, the attendance rate for the rerun of 'Parasite' reached as high as 32 percent. The cumulative audience, including that from reruns, may exceed 500,000," said a CGV official.

Amid the growing global interest in "Parasite" director Bong Joon-ho's other films, Neon is reportedly moving to re-release "Memories of Murder," a 2003 crime drama, in North America.